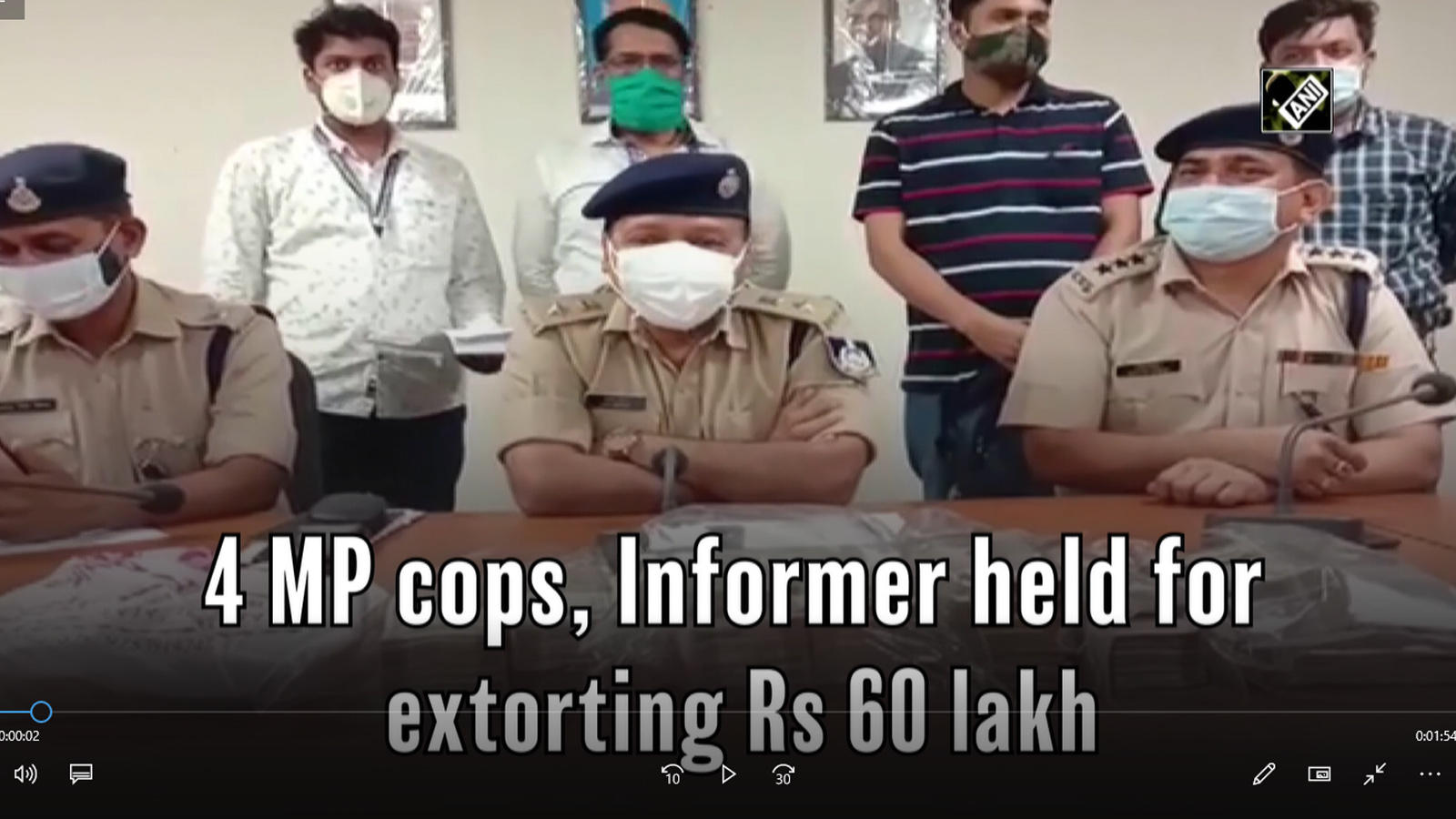 Four policemen and an informer were arrested in MP’s Gwalior for allegedly extorting Rs 60 lakh from jewellers hailing of Jhansi in Uttar Pradesh. The four comprise three personnel from the district police. An informer has also been arrested, while another accused, who used to be the driver of these jewellers, is absconding. The jewellers had kept Rs 30 lakh each in two backpacks while on their way from Jhansi to Delhi by train to purchase ornaments. The accused entered the train near Gwalior on June 16 posing as Rajasthan Crime Branch officials. The accused took the Rs 60 lakh kept in two backpacks near Agra station. 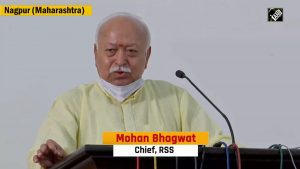 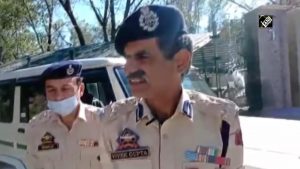 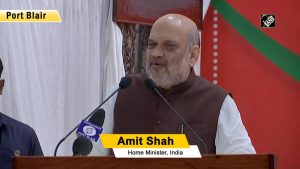