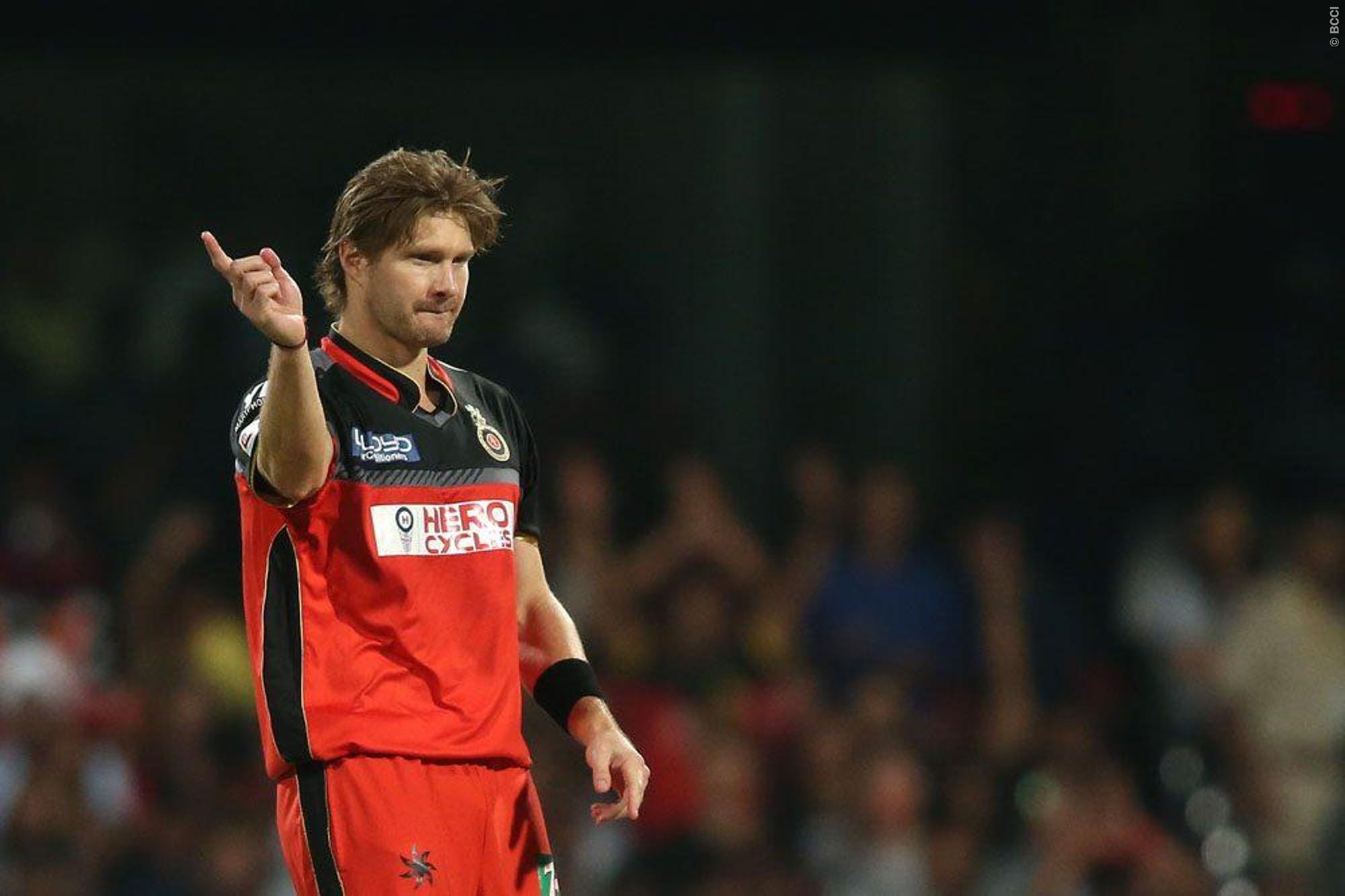 The Australian cricketers have performed really well in IPL over the years and they have generally been preferred by the franchises in the auction for their immense capabilities. They have been one of the dominant sides in the world and they have produced some world-class cricketers which have attracted a lot of franchises.