Sushant Singh Rajput’s shocking demise on June 14, 2020, left his family, friends, colleagues and fans heartbroken. On the actor’s birth anniversary today, his filmmaker friend Abhishek Kapoor and wife Pragya have planned something special in memory of the late actor. While Abhishek had directed Sushant in the actor’s debut film Kai Po Che as well as Kedarnath, Pragya had co-produced the latter. The couple, who shared a great bond with the actor, decided to tick one of the things on the actor’s bucket list in his memory. 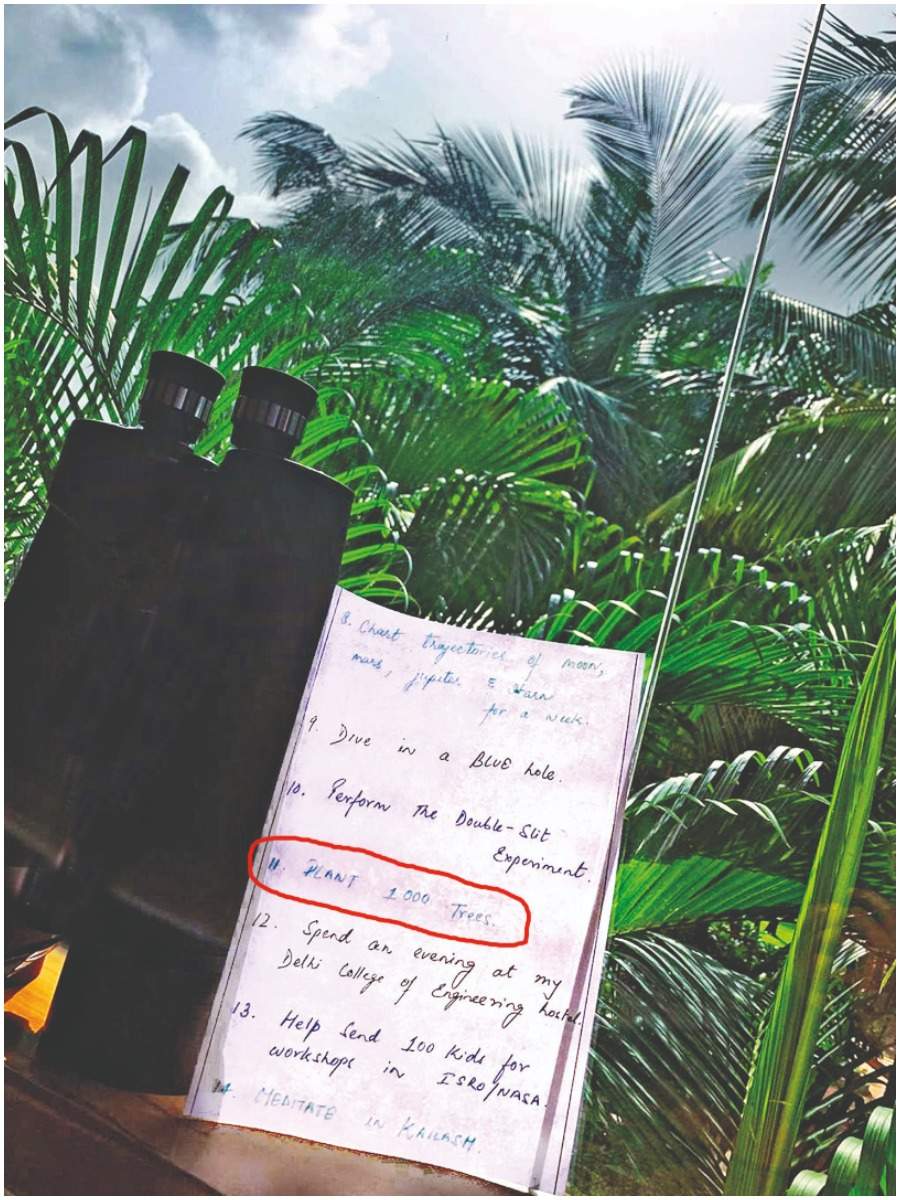 Pragya, who’s known for her work as an environmentalist, along with her husband has planned a plantation drive today in memory of the actor. The duo will plant 1,000 trees, a wish that ranked at number 11 on SSR’s bucket list of 50 things. The actor had shared the list on social media in September 2019, some of which — like flying a plane, diving into a blue hole, playing a cricket match left-handed, spending a day at CERN, visiting Disneyland and spending an evening in his Delhi College of Engineering hostel, among others — he completed during his lifetime. 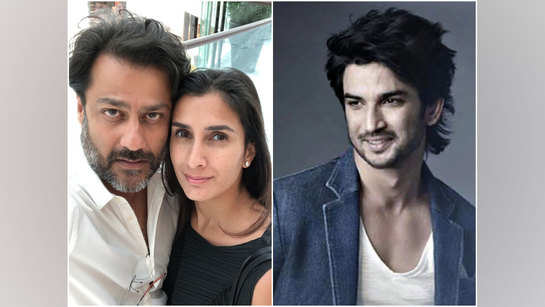 Talking about the initiative to plant trees, Pragya tells BT, “A wish should not be left unfulfilled, Sushant had many dreams that he wanted to achieve. We can’t fulfil them all, but planting 1,000 trees is something that we could do, hence, we felt it was the right way to celebrate his birth anniversary.”

September 27, 2021, No Comments on Rajasthan primary schools reopen on Monday