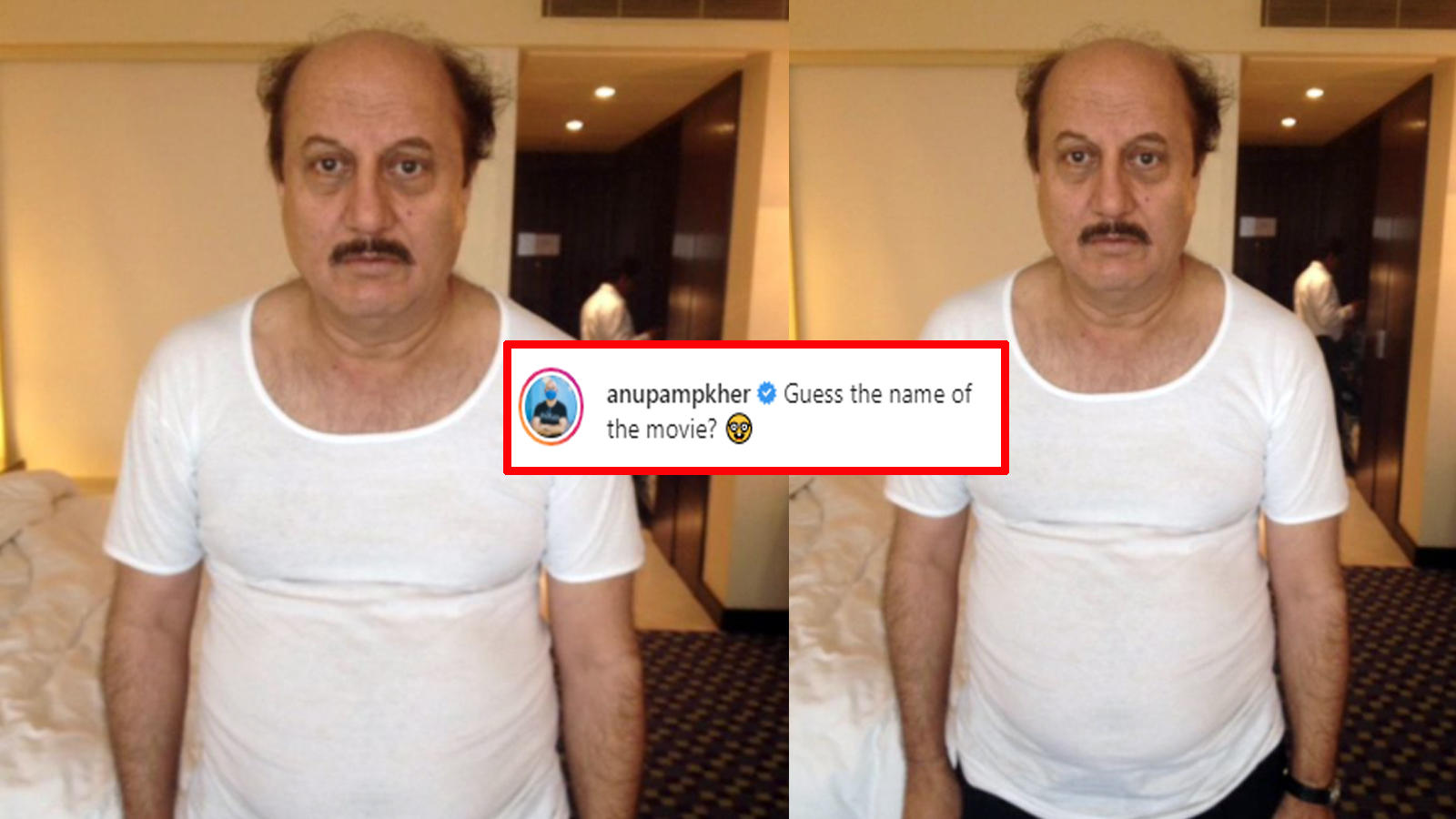 Veteran actor Anupam Kher is an avid social media user and enjoys a massive fan following. The actor, other than posting updates from his personal as well as professional life, often drops interesting challenges for his followers on social media. Recently, the film ‘A Wednesday’ actor took to his social media handles and dropped a picture of him from a film set and asked the netizens to guess the film as he captioned it as, ‘Guess the name of the movie?’. In no time, several fans rushed to the comment section making the right guesses that the picture was from the film ‘Special 26‘. Many netizens even went on to recall their fond memories of the film while calling it their ‘favourite’ and remembering his popular dialogue from the film ‘asli power dil me hoti hain’. Well, the picture even invited a meme fest on social media as several netizens created funny memes out of it. One of the memes shared by a netizen read, ‘Me after filling fuel in my car tank’.