Anushka Sharma looks stunning, making her first appearance with husband Virat Kohli, post-delivery. The celebrity couple welcomed their first child on January 11. They were blessed with a baby girl 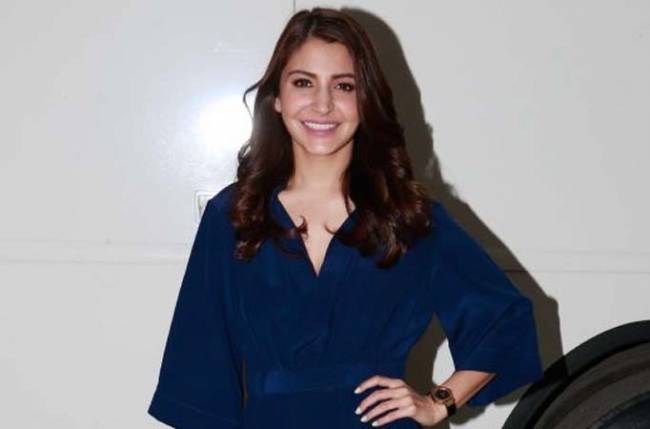 MUMBAI: The beautiful duo of ‘ViruShka’ is over the moon after the birth of their baby girl. Anushka Sharma recently made her first appearance post-delivery. It was only a few days back when the celebrity couple welcomed their first child. Anushka and Virat became proud parents to a baby girl on January 11. During their recent outing, the couple looked happiest as the paparazzi co-operated with them, in regards to not clicking pictures of their little one, until the right moment arrives.

In the video shared on Instagram, Anushka Sharma flashed a big smile for the camera. She arrived with her doting husband. The couple waved at the paparazzi and Anushka looked delighted with sweet congratulatory wishes. Anushka was clicked wearing a blue denim shirt and jeans, while Virat was dressed in black. Both paired their outfits with white sneakers. The actress carried a black cross-body bag along. Speaking of the video, Anushka and Virat are spotted walking towards the paparazzi. They have a candid conversation with the photographers too.

Take a look at the couple below:

Meanwhile, as Anushka Sharma made her first appearance today, post-delivery, it looks like she has already lost the baby weight. The actress looked ultra-fit and was glowing during her appearance. It was last year, during the lockdown that Virat and Anushka made the announcement about expecting their first child. The couple shared a picture of Anushka flaunting her baby bump with Virat standing along. After the baby’s arrival, the Indian cricket team skipper dropped a yellow note, giving fans the good news.

Stay tuned to this space for more