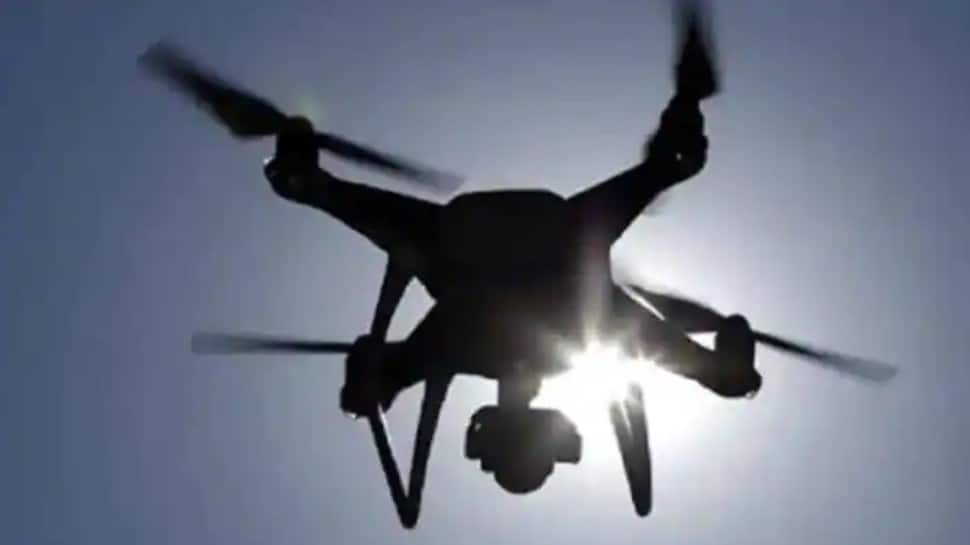 Guwahati: Assam Chief Minister Himanta Biswa Sarma on Sunday (July 11) asked officials to deploy drones in nine districts of the state which have high COVID-19 positivity rates for monitoring locations where crowds tend to gather so that preventive measures can be taken.

He also asked senior officers to visit villages to create awareness among the people, while also ensuring strict compliance of COVID-safety protocols, including curfew.

After a detailed review of the pandemic situation through video conference with DCs, SPs and other senior health officials of these nine districts, Sarma asked the district authorities to identify assembly points and strictly enforce containment measures in the districts.

Of these nine districts, Dibrugarh and Nagaon have curfew imposed from 2 pm to 5 am, and Kamrup (M) from 5 pm to 5 am currently. The rest of the districts are under total containment norms.

The chief minister directed the Deputy Commissioners (DCs) and Superintendents of Police (SPs) to extensively move around their districts to ensure strict enforcement of all guidelines, besides sector-wise allotment of duties among magistrates for monitoring.

He also asked to conduct monitoring through drones to identify places where people are coming out in large numbers so that necessary steps could be taken.

Sarma further directed to undertake round-the-clock monitoring of district borders and roads to stop any trespass as inter-district movement is suspended in the state as a COVID-19 control measure.

He also stressed on intensifying vaccination in all the districts.

The chief minister further directed to entrust senior officers to visit the villages where assembly of people are taking place in markets to dissuade them from coming out and ensuring that shops remain shut in the locality in case the district is under total containment.

He also said Circle Officers, with the help of gaon buras (village headmen), will sensitise people in the villages so that they abstain from organising family functions where a sizeable number of people take part as it could lead to further spread of the virus.

Maintaining that hooch manufacturing units have emerged as major hotspot of COVID-19 infection, Sarma directed the DCs and SPs to take steps for dismantling all such units.

Underlining the need for more awareness among people, he directed to carry out extensive awareness generation activities to sensitise people, especially in the villages and tea gardens.