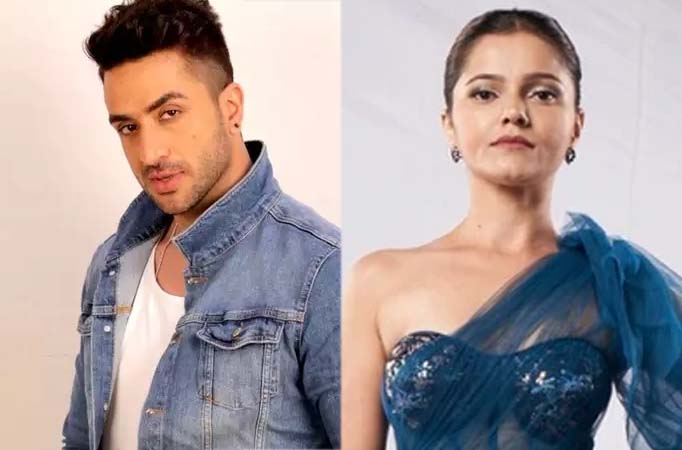 MUMBAI: Big Boss is just four weeks away from its finale, and the contestants are giving their best shot to make it to the top two finalist and to win the trophy.

Rubina, Rahul, Nikki, and Abhinav are playing the game since day one, especially Rubina, who has marked her presence strongly in the house.

The actress has created a very strong fan base outside the house and is topping all the polls of the potential winner and the most loved contestant of the game.

Aly Goni, who had entered the house as a wild-card entry, seems to be giving tough competition to Rubina in the game. Since his entry, he has been playing the game well and marking his presence felt in the house and in the audience’s mind.

Even when it comes to votes, Aly and Rubina are very close, and there is not much difference in for top two contenders.

Rahul was also going strong, but it seems like he has lost the plot and is struggling to make it even to the top five.

(ALSO READ: BIGG BOSS 14: What! Rubina was treated for Depression the actor talks about it)

Viewers feel that Rubina, Aly, Abhinav, and Rakhi will be the top four, and as for the fifth position, it could be Rahul or Nikki.

Abhinav, who was going very slow in the game, has finally bounced back, and everyone is loving his performance. On the other hand, Rakhi as usual is entertaining the audience with her funny tactics.

If Aly wins, it will be the first time that a wild-card entry will win the show.

It will be interesting to see who the winner of this season will be.

Who according to you should win?

For more news and updates from the world of television and Bollywood, stay tuned to TellyChakkar.

(ALSO READ: Bigg Boss 14: Here’s what Sonali Phogat’s FRIEND has to say about her FEELINGS for Aly Goni)

J&K spending more money than other states to nurture talent of youth in education and sports: LG

September 18, 2021, No Comments on J&K spending more money than other states to nurture talent of youth in education and sports: LG