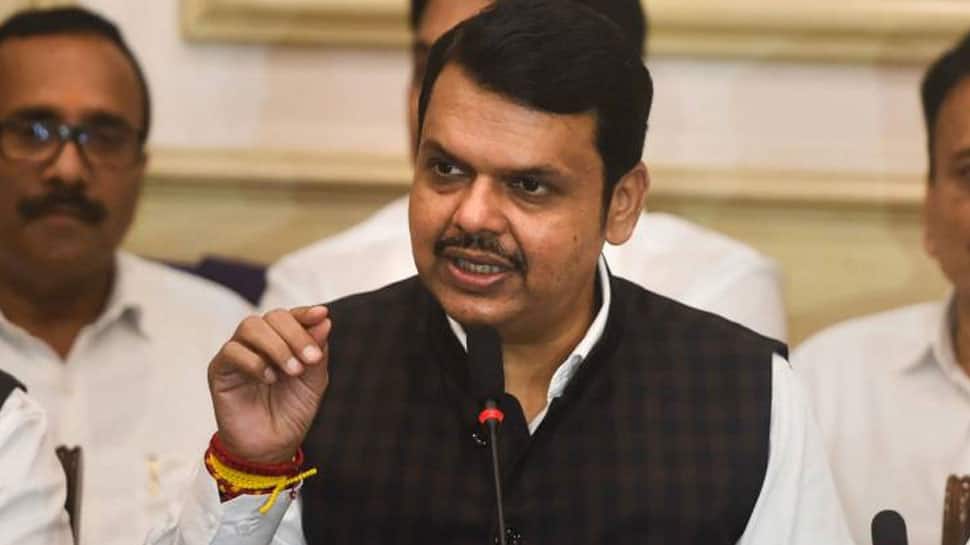 MUMBAI: Devendra Fadnavis, the Leader of Opposition in Maharashtra Assembly and former chief minister of the state, has said that there might be some differences between BJP and Shiv Sena but they are not enemies.

Speaking to reporters on Sunday, Fadnavis said, “There are no ifs and buts in politics. Decisions are taken according to the prevailing circumstances. There might be some differences with Shiv Sena but we are not enemies. Remember that Shiv Sena fought elections with us and after the results, joined hands with Congress and NCP.”

Fadnavis made this remark while replying to a question on a possible alliance between the BJP and the Shiv Sena in the days to come. On Shiv Sena leader Sanjay Raut, he said, “I have no information whether Sanjay Raut has met any BJP leader or not. Sanjay Raut speaks something in the morning and something else in the night.”

The Monsoon Session of the Maharashtra Assembly is going to start from today.

“The monsoon session will start from Monday. And, the state government is trying to make a record of running the minimum session. It means no member can speak; such an arrangement is being made. This type of decree was not seen even during the Emergency. It is like the murder of democracy. What did not happen in the last 60 years seems to be happening now,” Fadnavis said.

The BJP-Shiv Sena alliance won an absolute majority in the election but could not form the government over the issue of the chief ministerial post.

Later, Shiv Sena along with NCP and Congress formed the government in the state under the leadership of Uddhav Thackeray, who took oath as Maharashtra Chief Minister.

October 19, 2021
Everything you need to know about the Gandhi Ashram Restoration Project

Everything you need to know about the Gandhi Ashram Restoration Project