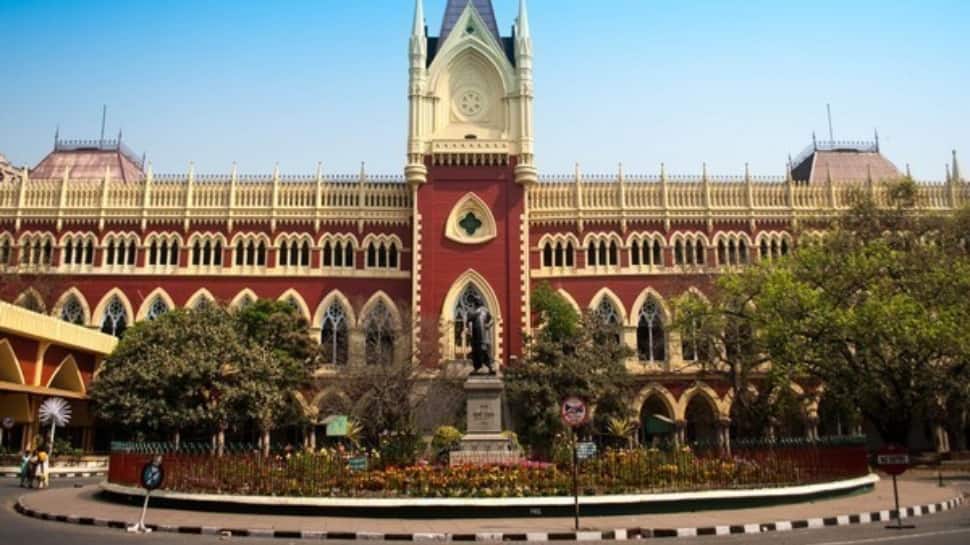 New Delhi: The Calcutta High Court on Tuesday (July 13, 2021) said that it will hear the case on the post-poll violence in the state on July 22. Earlier, the West Bengal government had filed an application before the Calcutta High Court seeking recall of its July 2 order that directed the police to register cases in all matters which have been either reported to it or placed before the NHRC or any other authority in connection with post-poll violence in the state.

The order was issued by a five-judge bench, headed by Acting Chief Justice Rajesh Bindal, after taking note of an interim report of a committee set up by the NHRC on the direction of the court to probe alleged human rights violation during the post-poll violence.

The state government had said in its recalling application that it did not get an opportunity to argue on the contents of the interim report, claiming that it was not made public by the bench after the same was submitted before the court on June 30.

This is to be noted that the high court on July 2 had also ordered a second autopsy of a BJP labour wing leader, allegedly killed in post-poll violence, at the Command Hospital and issuance of a show-cause notice to a deputy commissioner of Kolkata Police as to why contempt proceedings would not be initiated against him for violating its order.

“From a perusal of the report prima facie stand taken by the petitioners is established that there had been post-poll violence and the state was found on a wrong foot, where throughout it was on a denial mode,” the bench also comprising justices IP Mukerji, Harish Tandon, Soumen Sen and Subrata Talukdar had observed on July 2.

The committee, which filed an initial report in a sealed cover before the court on June 30 as per its direction, had sought more time for further investigation of complaints. The bench had ordered the state that whatever information has been asked for by the committee from different authorities in the state, be supplied immediately, maintaining that any delay may call for an adverse inference.

A bunch of PILs filed before the high court had alleged displacement of people from their residences, physical assault, destruction of property and ransacking of places of business owing to post-poll violence in the state. The high court had on June 18 had directed the NHRC chairperson to constitute a committee to examine all cases with regard to alleged human rights violations in post-poll violence in West Bengal.