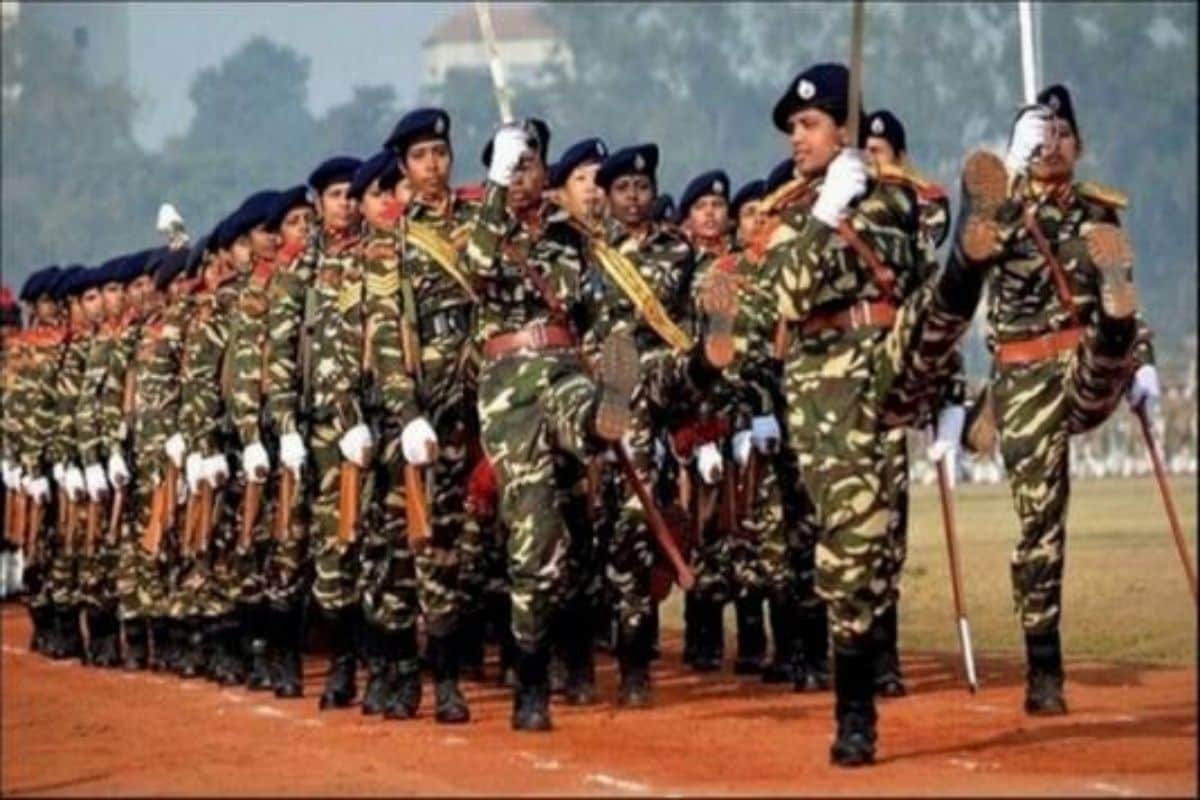 The CRPF is mulling induction of women personnel in its specialised jungle warfare commando force CoBRA, force chief A P Maheshwari said on Thursday. Ten Commando Battalion for Resolute Action (CoBRA) units with over 12,000 personnel were raised under the CRPF in 2009 for undertaking intelligence-based jungle warfare operations.

“We are favourably considering inducting women in the CoBRA,” Maheshwari said during a press conference here. The majority of CoBRA teams are deployed in various Naxal violence affected states and a few are based in the northeastern states under counter-insurgency operations.

Troops inducted in CoBRA units have to meet tough mental and physical parameters. The Central Reserve Police Force (CRPF) has had women personnel in combat since 1986 when its first ‘Mahila’ battalion was raised. It has six such units at present.

The force, with a strength of about 3.25 lakh personnel, is the country’s largest paramilitary force and is designated as the lead internal security combat unit.

September 23, 2021, No Comments on Will ensure adequate security at Vaishno Devi shrine during Navratri: CRPF

September 23, 2021, No Comments on ID Wallet app saves your driving license on iPhone in Germany