Aakshay, who has earlier been seen in Pyaar Ke Papad impresses us with his acting chops. 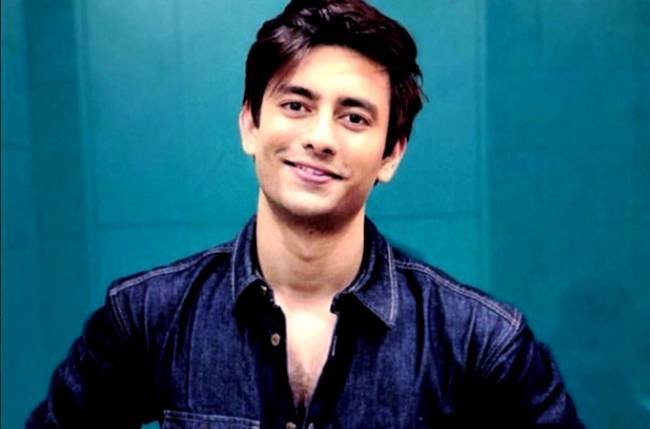 The fiction show is a progressive and entertaining story that features Sukriti Kandpal as Alia Shroff and Aashay Mishra as Sarangdhar Pandey in the lead roles. It’s a fresh tale of two characters, who belong to completely different backgrounds. Alia Shroff is a successful and ambitious businesswoman, who is a go-getter in life whereas Sarangdhar Pandey is a budding and aspiring writer.

Alia Shroff decides to have a child through IVF technique and is looking for a suitable donor. She believes a single mother can raise a child. On the other hand, Sarangdhar, who hails from Mathura, leaves for Mumbai to pursue his big dreams.

Well the story is being loved by millions of fans and Sukirti charms the audience with her beauty as she has made a comeback after a long time. As for Aakshay, who has earlier been seen in Pyaar Ke Papad impresses us with his acting chops.

Well, there are several actors who not only follow their dreams as this was their only passion but also there are some others who have completed higher education and then set of to make a career into  acting. Aakshay happens to be one of them as he completed his engineering before making his way into the industry.