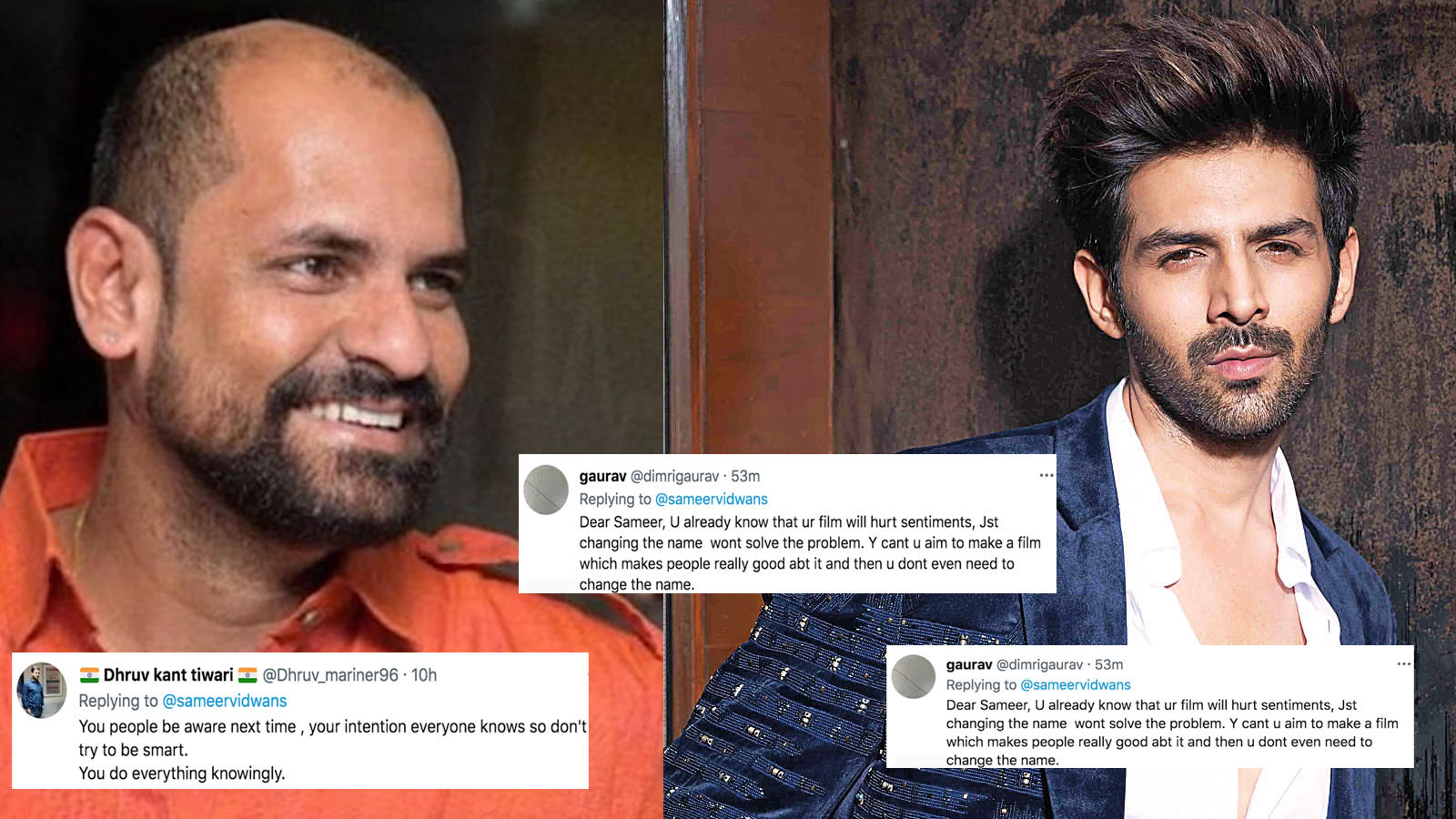 Bollywood actor Kartik Aaryan is currently gearing up for his upcoming project which was titled ‘Satyanarayan Ki Katha‘. However, director Sameer Vidwans recently released an official statement about the change in the film’s title as he wrote, “A title of the film is something that emerges organically through the creative process. We have taken a decision to change the title of our recently announced film ‘Satyanarayan ki Katha’ to avoid hurting sentiments, even if that’s purely unintentional. Producers of the film and the creative team also are in complete support of this decision. We will be announcing a new title for our love story in the due course of our journey. Sincerely, Sameer Vidwans.” Well, this didn’t go well with the netizens as the director got trolled on social media. Watch the video for more details.