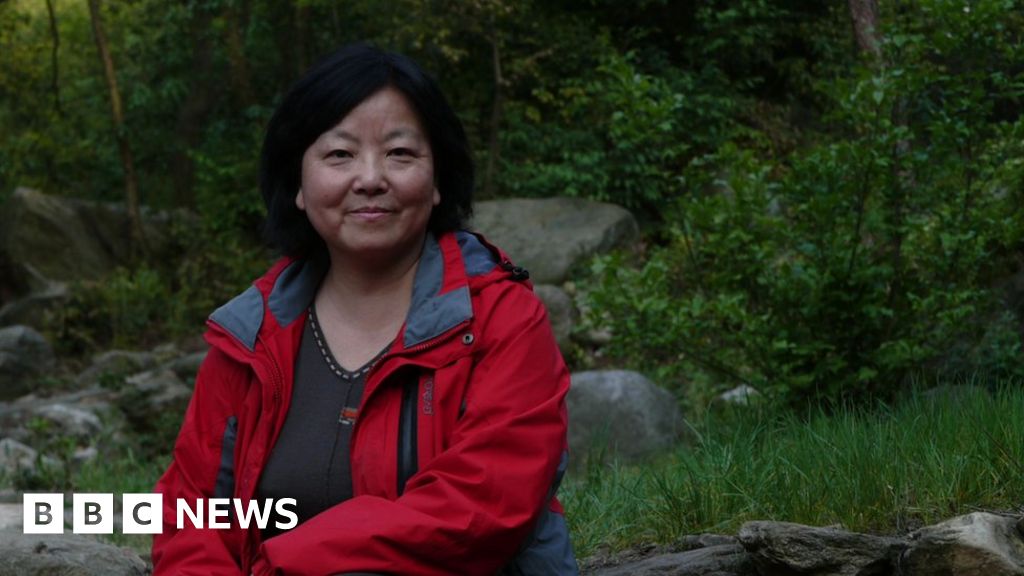 She says she has received tens of thousands of abusive messages, including death threats. On social media she has been labelled a traitor, accused of conspiring with the West to attack the Chinese state, with some even suggesting she was paid by the American intelligence agency, the CIA, to write the diaries.

September 23, 2021, No Comments on Will ensure adequate security at Vaishno Devi shrine during Navratri: CRPF

September 23, 2021, No Comments on ID Wallet app saves your driving license on iPhone in Germany