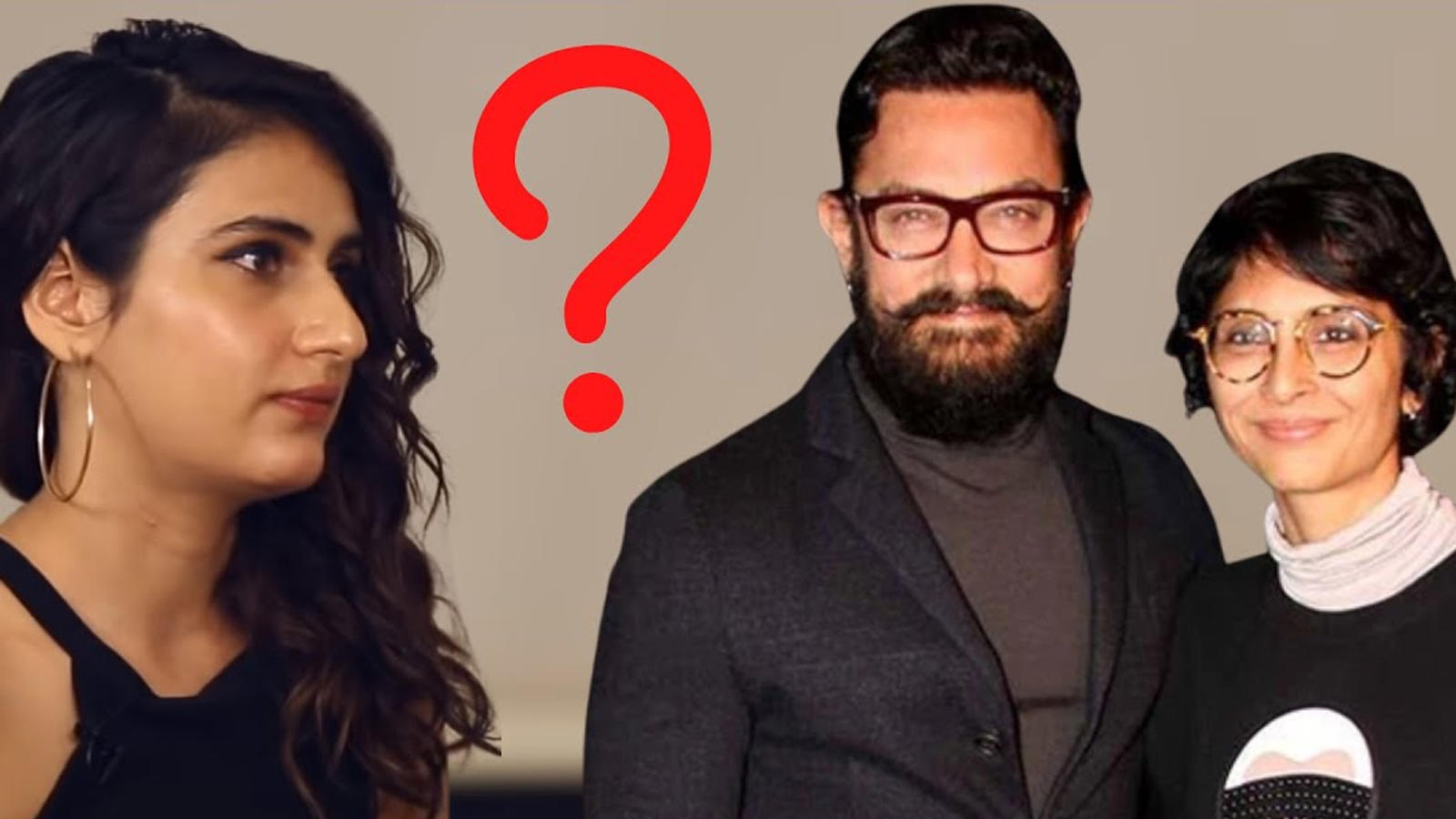 Aamir Khan and Kiran Rao have announced their divorce after 15 years of marriage. They released a statement announcing their divorce and said, they will remain devoted parents to their son Azad, who they will nurture and raise together. Soon after the couple announced this shocking news actress Fatima Sana Shaikh started trending on social media following a meme fest. Watch to know more!