Debattama Saha is a talented actress who has proven her acting prowess already with her show Shaurya Aur Anokhi Ki Kahani on Star Plus. 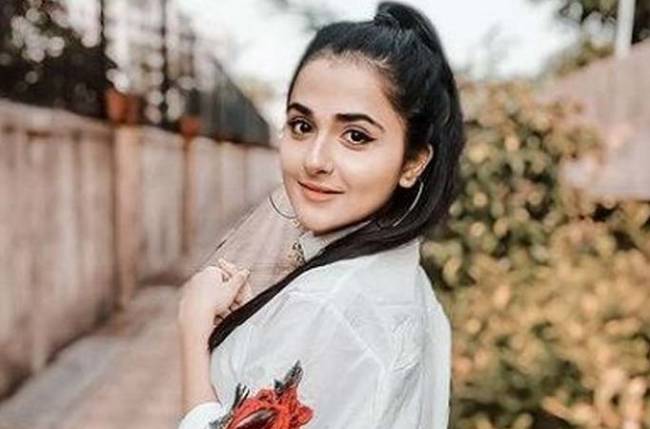 MUMBAI: Debattama Saha is a talented actress who has proven her acting prowess already with her show Shaurya Aur Anokhi Ki Kahani on Star Plus.

The show is being extremely loved and people cannot have enough of watching how Anokhi takes a stand for herself. On the other hand, Debattama is complimented for her acting skills and how she emotes different expressions.

Debattama is quite active on social media and keeps sharing updates about herself and how she is shooting. Recently she shared some behind the scene videos of the upcoming sequences of the show and looks like not only Debattama but the entire cast of Shaurya Aur Anokhi Ki Kahani believes in working hard and partying harder!

Debattama shared a picture of how the cast parties post packup. We could see many faces singing karaoke and having a gala time.

As for the upcoming track in the show, we reported that Astha will request Shaan to give a seat to Anokhi in his college. Shaurya will come to know about Shaan and Astha’s interaction and gets pissed with him. He will tag Shaan as Astha’s puppet and further reveal that she is still ruling over him even after so many years.

Shaurya will be fuming in anger as he hates Astha for leaving him alone and moving on in life and Shaurya will as usual insult Astha in front of Shaan and the father and son will fight.