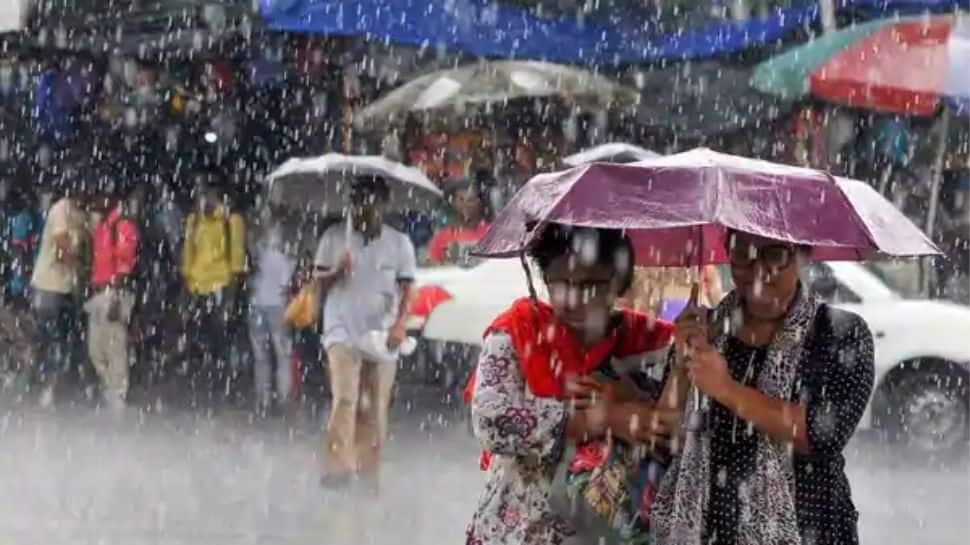 Meanwhile, on Saturday the Capital witnessed a pleasant afternoon as rain lashed several parts of the city. The downpour brought down the mercury in the national capital by several degrees on Saturday.

IMD on Saturday also stated the severe heatwave sweeping across north India has abated and no such conditions were likely for the next five days and predicted a drop in temperature by 3-4 degrees.

“As predicted, heatwave conditions have abated from the plains of northwest India with the occurrence of only isolated heat waves over Haryana yesterday (Friday),” IMD said in a statement.

Earlier, IMD’s regional centre in the Capital has predicted thunderstorms and gusty winds over Delhi, Haryana, Chandigarh and Punjab from July 2-4.