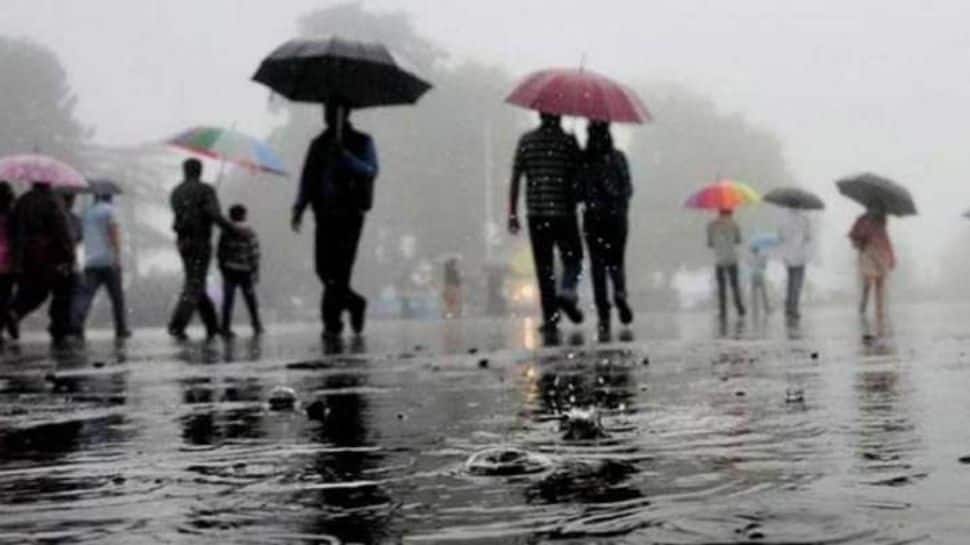 05/07/2021: 04:45 IST; Thunderstorms with light to moderate intensity rain would occur over isolated places of South-west Delhi, Farukhnagar, Bhiwani, Charki-Dadri, Bhiwadi, Jhajjar(Haryana) and adjoining areas during the next 2 hours.

Earlier, on Saturday the Capital witnessed a pleasant afternoon as rain lashed several parts of the city. The downpour brought down the mercury in the national capital by several degrees on Saturday. The metropolis has seen a rise in temperature due to delayed monsoon.

Additionally, Secretary of Ministry of Earth Sciences, M Rajeevan, said that after a break, the Southwest Monsoon is again set to enter an active phase, while noting that forecast models show signs of increasing rain activity from July 8.

“Models also make an early indication of the formation of a weather system over BoB by12th & subsequent active monsoon phase,” M Rajeevan, who has been researching the Southwest Monsoon for more than three decades, tweeted.

However, the IMD officials also revealed that parts of north India, some parts of the south peninsula, central, east and northeast India could witness rainfall in the category of normal to below normal.

The Met department also revealed that the northern limit of the southwest monsoon (NLM) is currently passing through Aligarh, Meerut, Ambala and Amritsar.

“Prevailing meteorological conditions, large scale atmospheric features and the forecast wind pattern by dynamical models suggest that no favourable conditions are likely to develop for further advance of southwest monsoon into remaining parts of Rajasthan, west Uttar Pradesh, Haryana, Chandigarh and Delhi and Punjab during next 4-5 days,” the IMD said.

Adding that, due to this reason, subdued rainfall activity is very likely to continue over the northwest, central and western parts of peninsular India during the next 4-5 days.