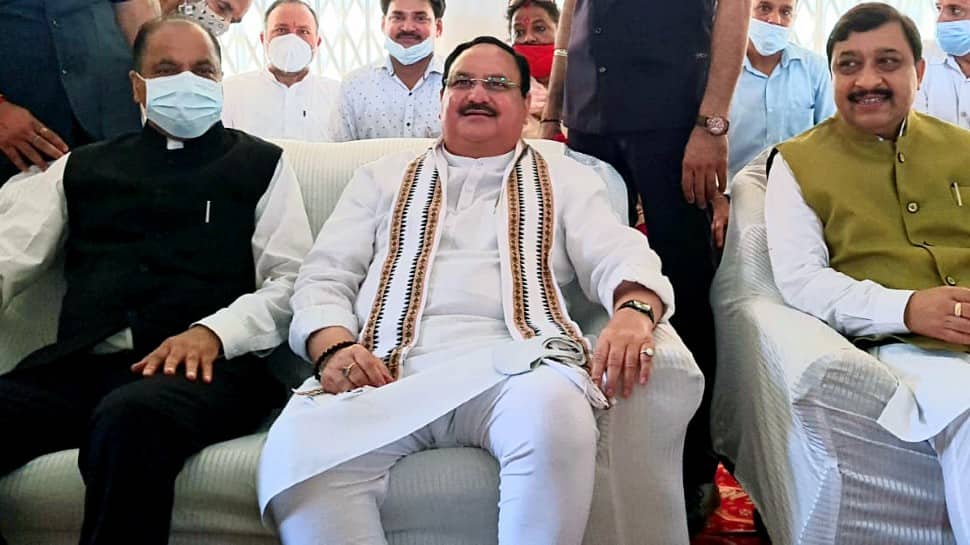 New Delhi: BJP chief JP Nadda arrived in Himachal Pradesh’s Bilaspur on Sunday (July 4). He is on a three-day tour to the state.

According to an official spokesperson, Nadda interacted with the CM at circuit house at Bilaspur.

Nadda is expected to visit the Atal Tunnel Rohtang (ATR) on Monday.

Last year, the BJP chief could not attend the inauguration of the Atal Tunnel by Prime Minister Narendra Modi.

Inaugurated on October 3, 2020, it is the world’s longest highway tunnel. The 9.02 Km long tunnel connects Manali to Lahaul-Spiti valley throughout the year.

October 19, 2021
Everything you need to know about the Gandhi Ashram Restoration Project

Everything you need to know about the Gandhi Ashram Restoration Project