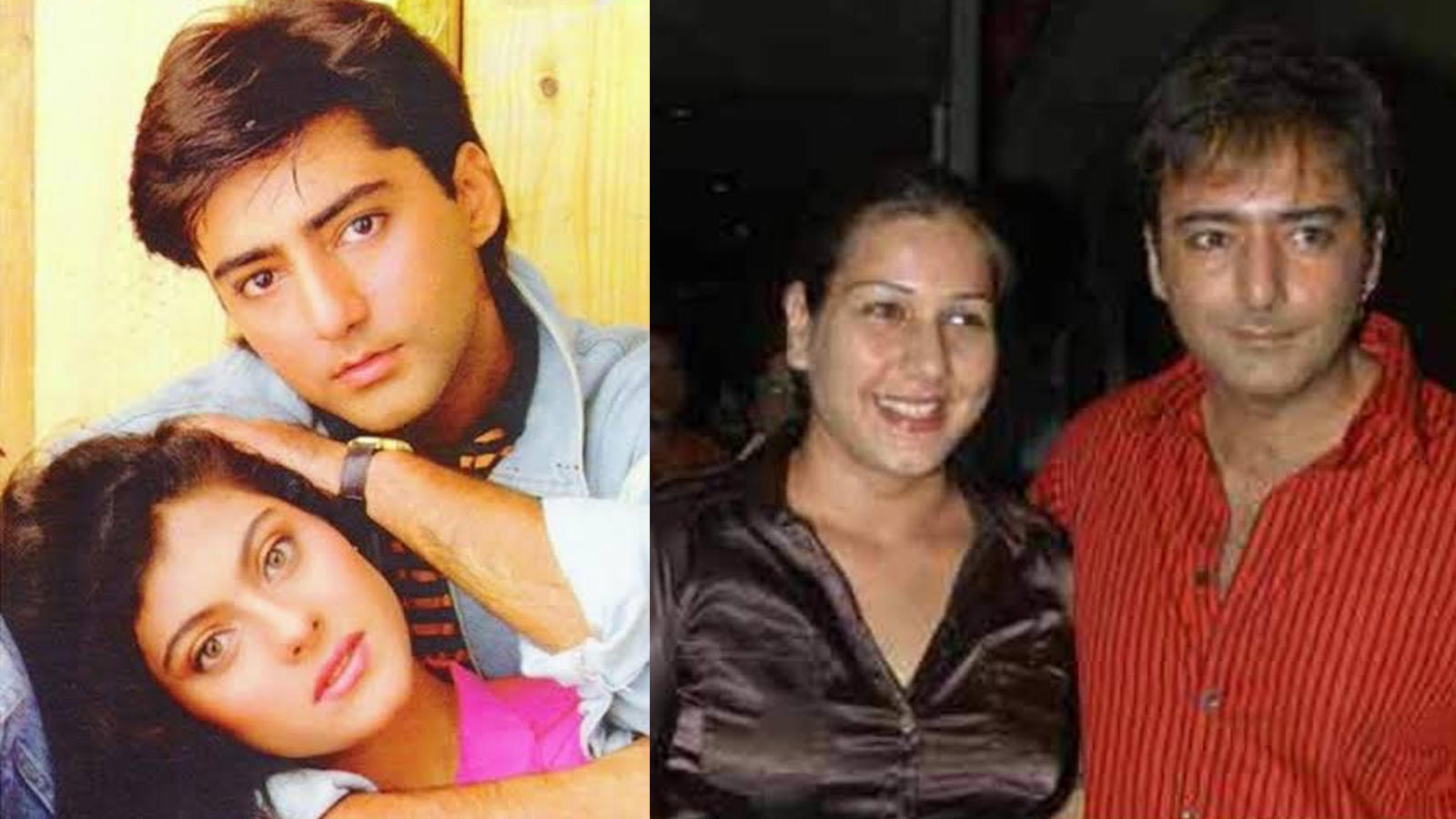 News of yet another Bollywood divorce makes headlines. Yesteryear’s popular actor Kamal Sadanah, who made his acting debut opposite Kajol in ‘Bekhudi’ in 1992, has parted ways from his wife Lisa John. The couple has ended their marriage after staying together for 21 years. Kamal and Lisa tied the knot on January 1, 2000. While Kamal left Bollywood in 2005, Lisa is a makeup professional now based in Goa. The two have two kids together – a son named Angath and a daughter named Leia. Confirming the news of their separation to ETimes, Kamal said such things are a part of life. He shared that he continues to stay in Mumbai while Lisa has gone on to live with her parents in Goa. He said, ‘Two people grow apart and go in different directions. Such things are happening all over and ours was one of those’. Just to jog your memory, after ‘Bekhudi’, the actor’s next film, ‘Rang’, was a big hit and he followed this success with 10 leading roles through the 90s. Kamal was last seen as a hero in ‘Karkash’ opposite Suchitra Pillai.