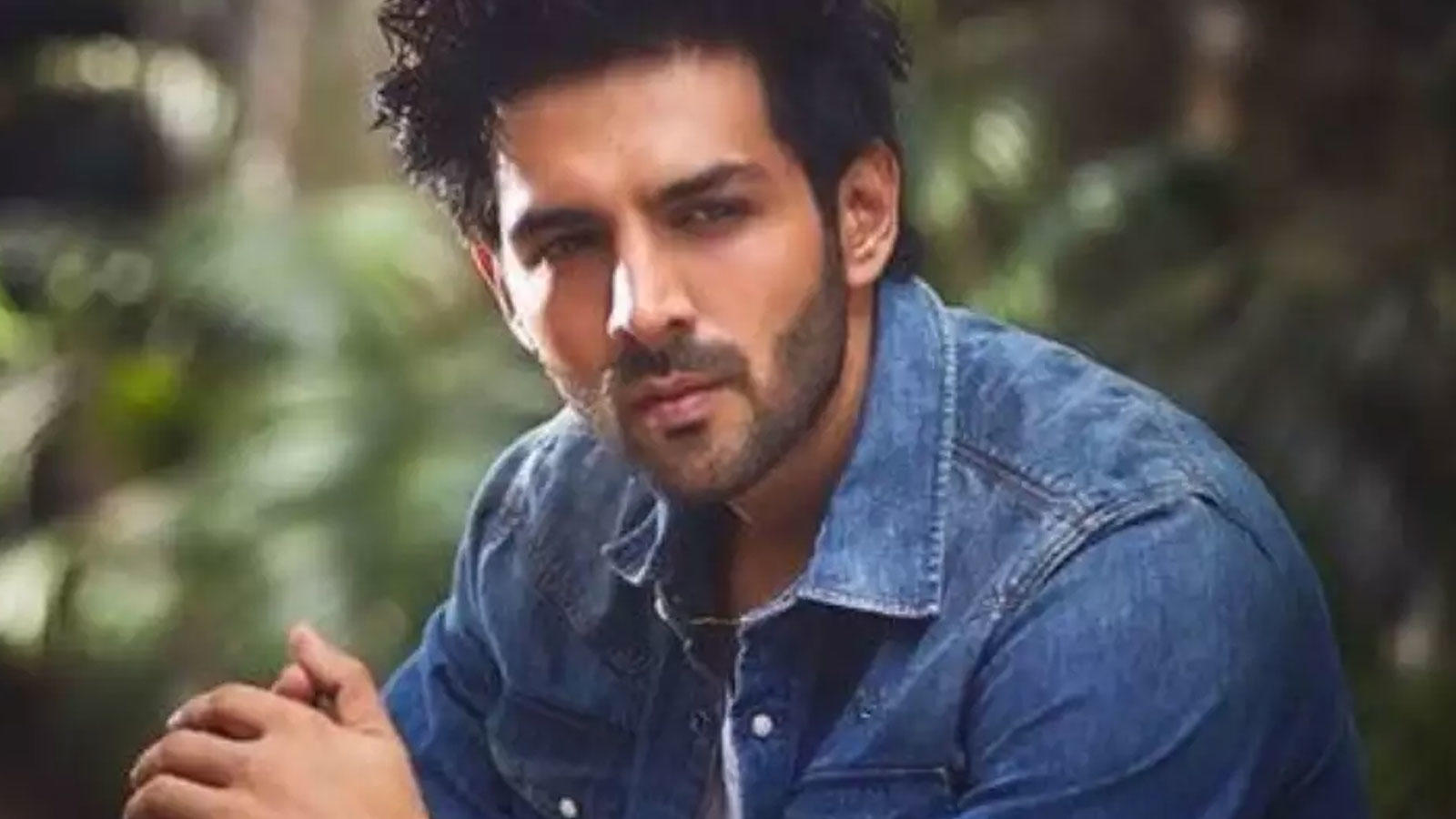 Bollywood heartthrob Kartik Aaryan, who was last seen in ‘Love Aaj Kal’ has been talk of the town ever since his exit from Karan Johar backed film ‘Dostana 2′ over creative differences. Soon after, reports of him opting out from a movie produced by Shah Rukh Khan‘s production house also surfaced. Meanwhile, Kartik Aaryan had recently announced his next film, ‘Satyanarayan Ki Katha’ on his social media. Now, the makers of movie have announced that the film will undergo a title change. Check out the video for more details.