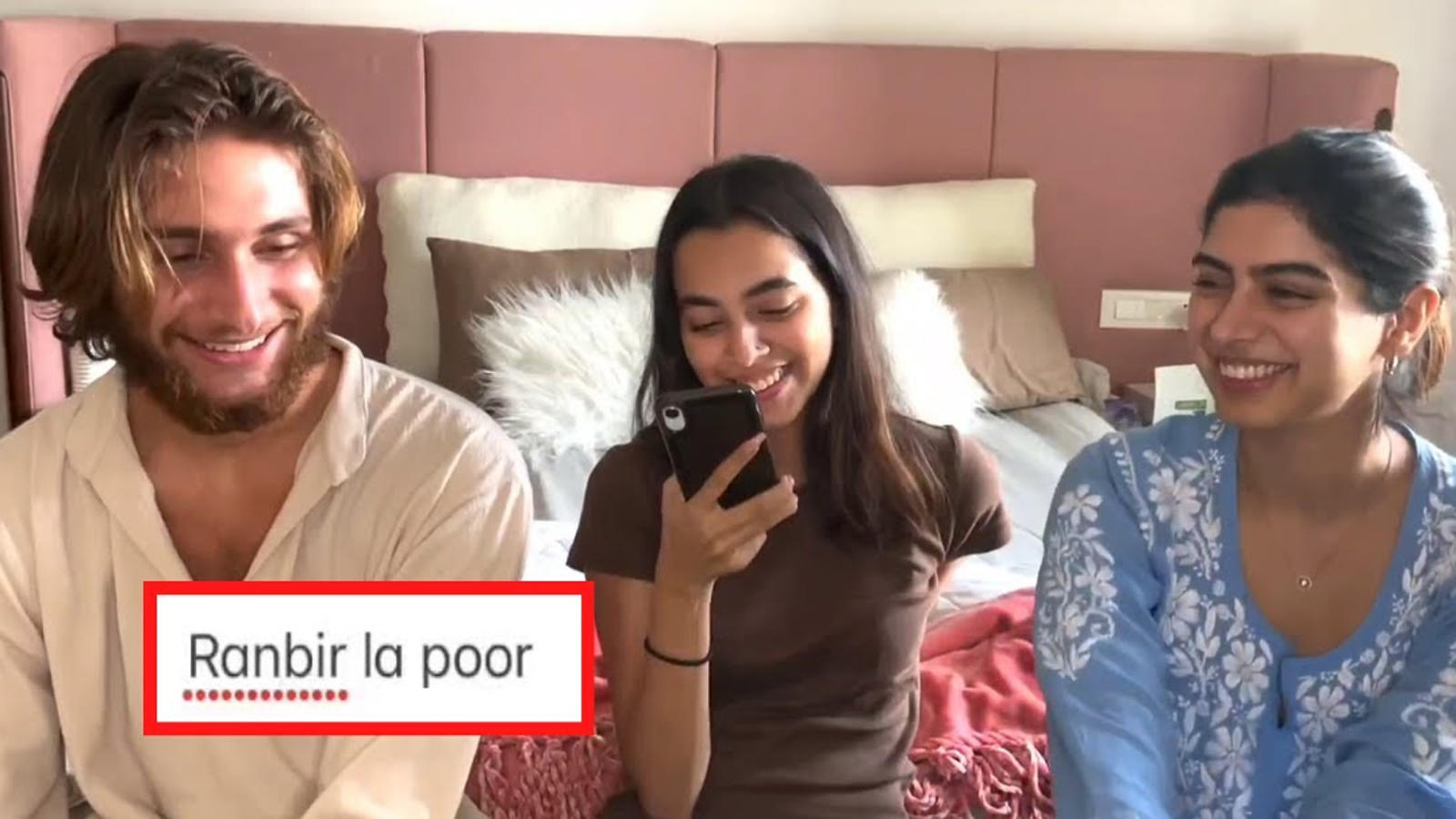 Anurag Kashyap daughter Aaliyah Kashyap enjoys a massive fan following on her social media. The star kid decided to test her boyfriend Shane and best friend Khushi Kapoor by playing a game of ‘who knows me better’. During the game, Aaliyah asked at what age does she wants to get married and here’s how her boyfriend & best friend reacted. Aaliyah then asked the duo to list down her celebrity crushes. However, Aaliyah’s boyfriend’s response left her and Khushi in splits.Watch now!