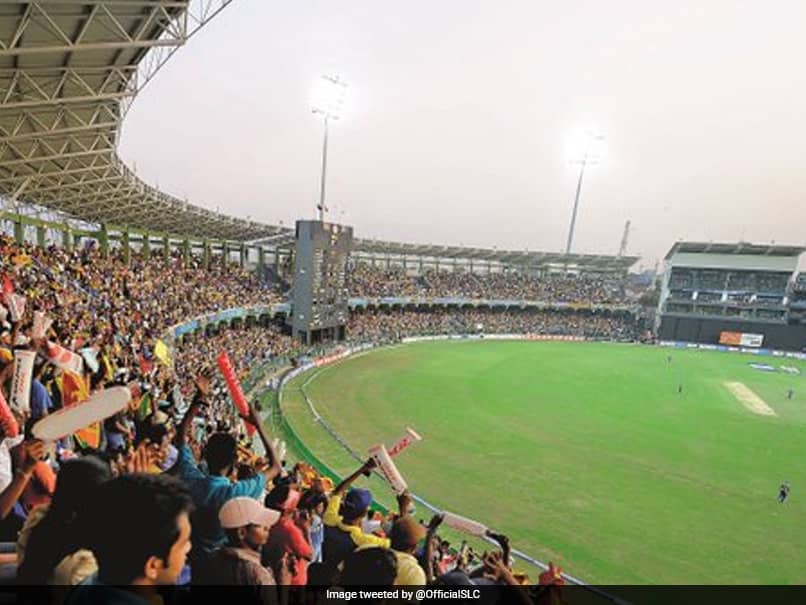 The organisers of LPL want a window where more international stars will be available to play.© Twitter

The Lanka Premier League (LPL) 2021, which was expected to commence on the July 29 has been rescheduled to be held from November 19 to December 12, 2021. The Governing Council of the Lanka Premier League is of the view that rescheduling the tournament will enable more players from leading cricket-playing nations to take part in the league. The council made this decision after assessing that at least one similar premier league and several international tours will be played among the cricketing nations during August 2021, during the period, which the LPL 2nd edition was expected to be played.

The Innovative Production Group, the LPL Event Rights Holder, supported the decision of the SLC.

“IPG supports SLC’s decision to postpone the second edition of LPL. The success of the League is of paramount importance. We thank the SLC, Sri Lankan Government, players, franchisees, and sponsors for their support,” said Anil Mohan, Founder, and CEO of Innovative Production Group FZE, the official promoters of the LPL.

The first edition of the LPL, which is Sri Lanka’s top-most domestic T20 league, with an international flavour, was initiated last year and was held at the MRICS, Hambantota, with the participation of five teams. The first edition of LPL commenced on November 26 last year. Jaffna Stallions won the inaugural edition of the tournament as the side defeated Galle Gladiators in the final on December 16.