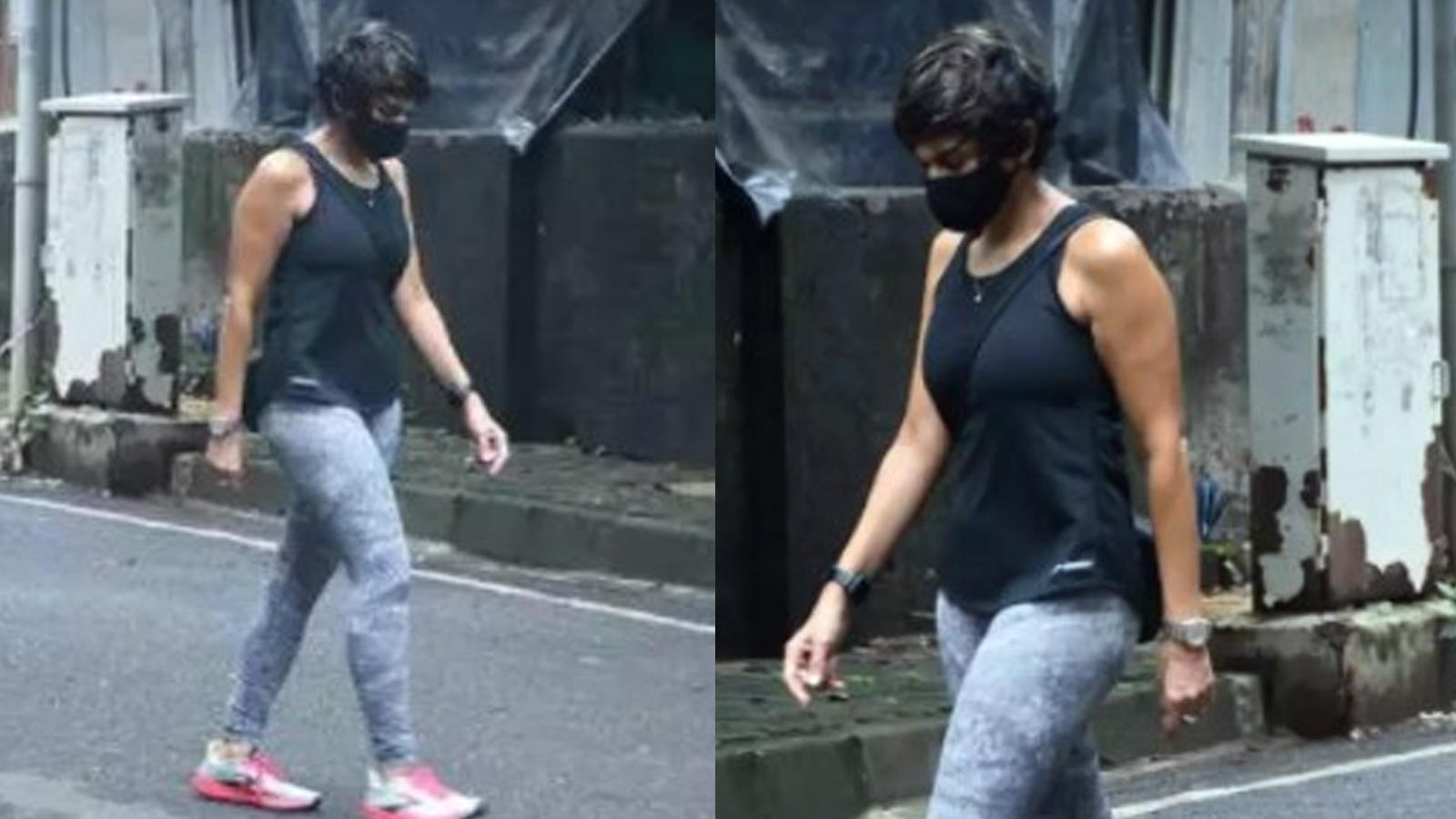 The tragic and sudden demise of filmmaker and Madhira Bedi’s husband Raj Kaushal left the entire film and television fraternity, his family, and friends shocked and stunned. Now, recently his actress-wife Mandira Bedi came out of her home for the very first time post his demise and made a public appearance as she stepped out for a walk. Mandira was looking completely into herself, trying to overcome the irreparable loss. For the unversed, Raj Kaushal suffered a cardiac arrest around 4:30 AM in his Mumbai residence. Unfortunately, before the family could get any medical help, he breathed his last. Earlier, filmmaker Onir was among the first ones who broke this news on social media. He took to his Twitter handle and tweeted, ‘Gone too soon. We lost filmmaker and Producer @rajkaushal1 this morning. Very Sad. He was one of the producers of my first film #MyBrotherNikhil. One of those few who believed in our vision and supported us. Prayers for his soul’. Well, he is survived by his wife, Mandira Bedi and kids – Veer and Tara. An inconsolable Mandira performed the last rites of her 49-year-old husband.