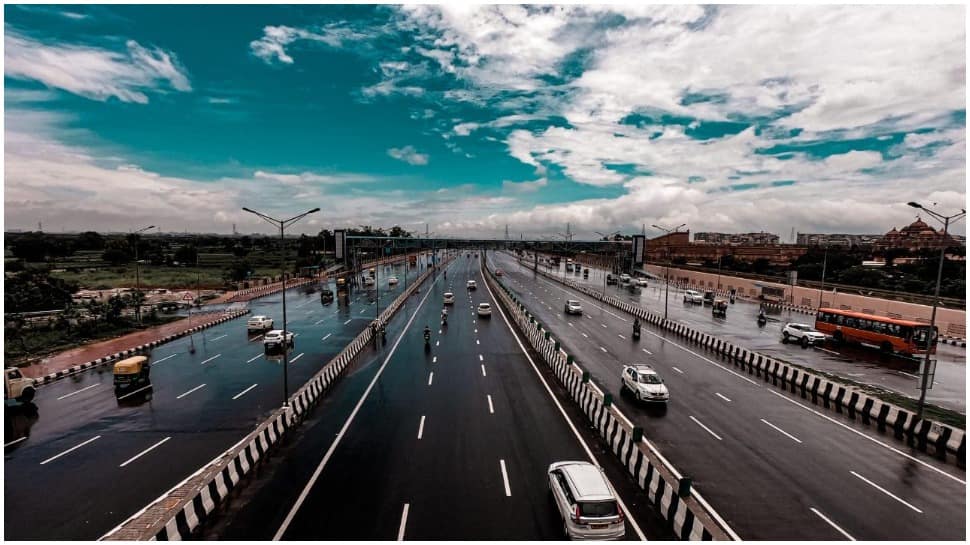 New Delhi: Amid criticism over forecasting the advancement of the Southwest Monsoon, the India Meteorological Department (IMD) on Tuesday (July 13, 2021) predicted thunderstorms and rain in parts of Delhi-NCR, Uttar Pradesh, Haryana and Rajasthan during the next few hours.

In a tweet around 6:30 AM, the weather department said that thunderstorms with light to moderate intensity rain and winds with speed of 20-40 km/h would occur over and adjoining areas of few places of South-West Delhi, South Delhi (Jafarpur, Dwarka, Palam, Ayanagar, Deramandi), NCR (Gurugram, Manesar, Ballabhgarh), Rohtak, Meham, Jhajjar, Farukhnagar, Nuh, Sohana, Palwal (Haryana), Kasganj (UP) during the next few hours.

Earlier on Monday, the IMD on forecasting the advancement of the Southwest Monsoon over Delhi said that ‘such type of failure’ by numerical models in the prediction of monsoon over the national capital is ‘rare and uncommon’.

The weather department said its latest model analysis had indicated that the moist easterly winds in the lower level from the Bay of Bengal would spread to northwest India, covering Punjab and Haryana by July 10, leading to the advancement of monsoon and an increase in rainfall activity over the region, including Delhi, from July 10 onwards. Accordingly, the moist easterly winds have spread to northwest India, it said.

“These moisture-laden winds have led to an increase in cloudiness and relative humidity. The winds have also led to a revival of monsoon over the region and the occurrence of fairly widespread or widespread rainfall activity over east Rajasthan, Himachal Pradesh, Uttarakhand, Jammu and Kashmir and scattered rainfall over Punjab and west Rajasthan,” the Met office said.