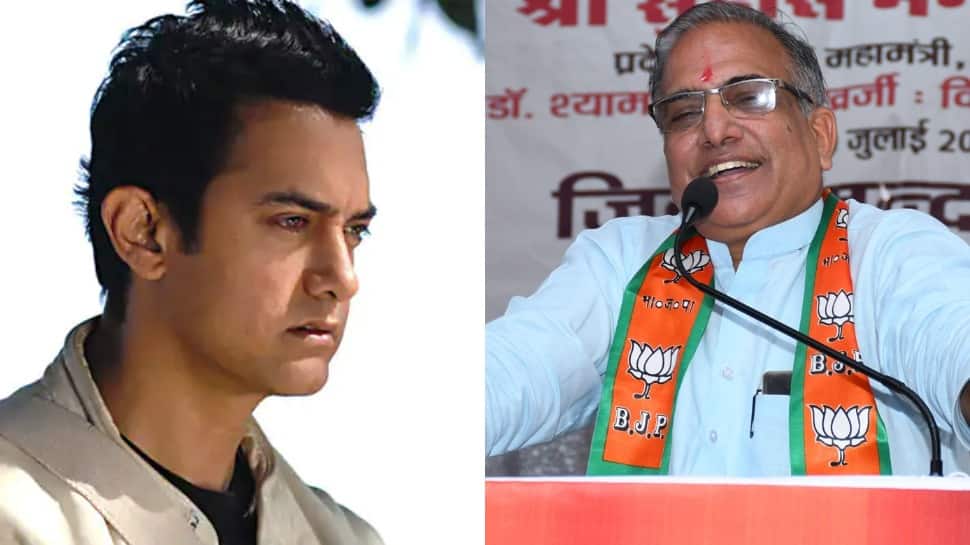 New Delhi: Sudhir Gupta, a Bharatiya Janata Party (BJP) leader has stirred a controversy after he said that people like Bollywood actor Aamir Khan play a role in population imbalance in the country.

On the occasion of World Population Day on Sunday (July 11, 2021), BJP MP from Mandsaur (Madhya Pradesh) also commented on Aamir Khan’s recent divorce and said that he is not bothered about his kids and has started the search for a third wife.

“It’s ironical that people like Aamir Khan have a role to play in population imbalance in the country,” Gupta was quoted by a news website.

He further added that India hasn’t seen an inch of land getting increased while the population of the country has touched the 140 crore mark which is not good news.

“During the partition, Pakistan got a vast portion of the land but comparatively lesser population and that too had forced a large chunk of the population back into India without partaking any land in lieu if the same,” he said.

Earlier on July 3, Aamir and Kiran had announced to end their 15 years old marriage. On December 5, 2011, the duo had announced the birth of their son, Azad Rao Khan through surrogacy.

The actor was earlier married to Reena Dutta. Together, the couple has two kids – a son named Junaid and a daughter, Ira.