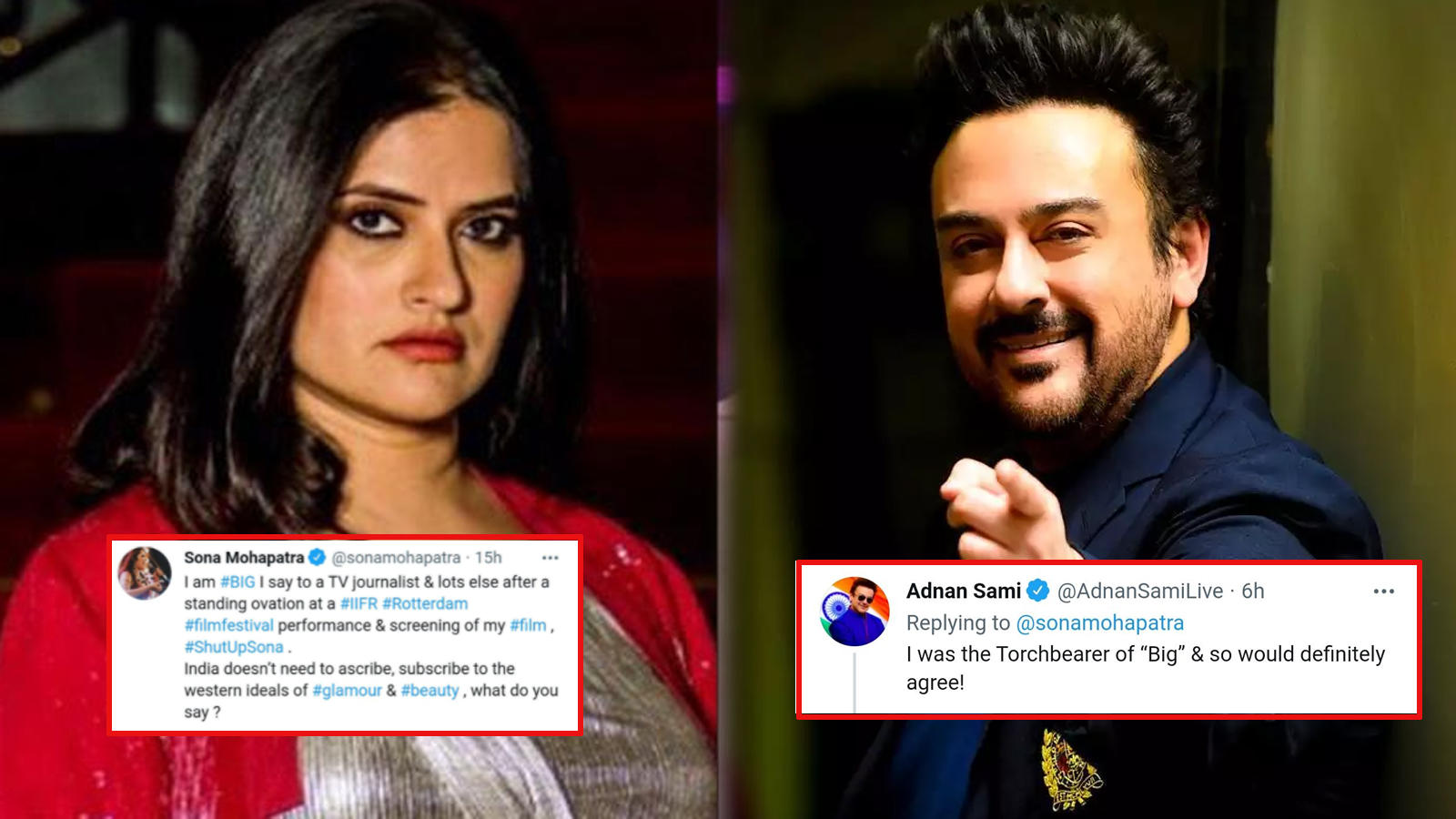 Sona Mohapatra is known for not filtering her words. She amplified many women’s voices in the music industry during the #MeToo movement, called out major channels for supporting men accused of sexual harassment and started many relevant conversations. Now, in a media interaction during the 50th International Film Festival Rotterdam, in South Holland, Sona went on to say that how proud she feels about her ‘big’ physique. The singer has been winning hearts for the same as she mentioned that in India one need not be thin and pretty to perform unlike other nations, where mostly young artists perform on stage. She added that she is proud of being big in terms of her physique and states she will continue to perform. Giving an example, she mentions Lata Mangeshkar and Asha Bhosle who continue to perform irrespective of their age. Sharing the snippet of her interaction, Sona wrote, ‘I am #BIG I say to a TV journalist & lots else after a standing ovation at a #IIFR #Rotterdam #filmfestival performance & screening of my #film , #ShutUpSona . India doesn’t need to ascribe, subscribe to the western ideals of #glamour & #beauty , what do you say?’ This got Adnan Sami responding to her post that he is the torchbearer of big. For the unversed, Adnan was overweight when he stepped into the music industry. But irrespective of him being overweight he was celebrated for his singing talent. He shot to fame with the song, Mujh Ko Bhi Tu Lift Kara De.