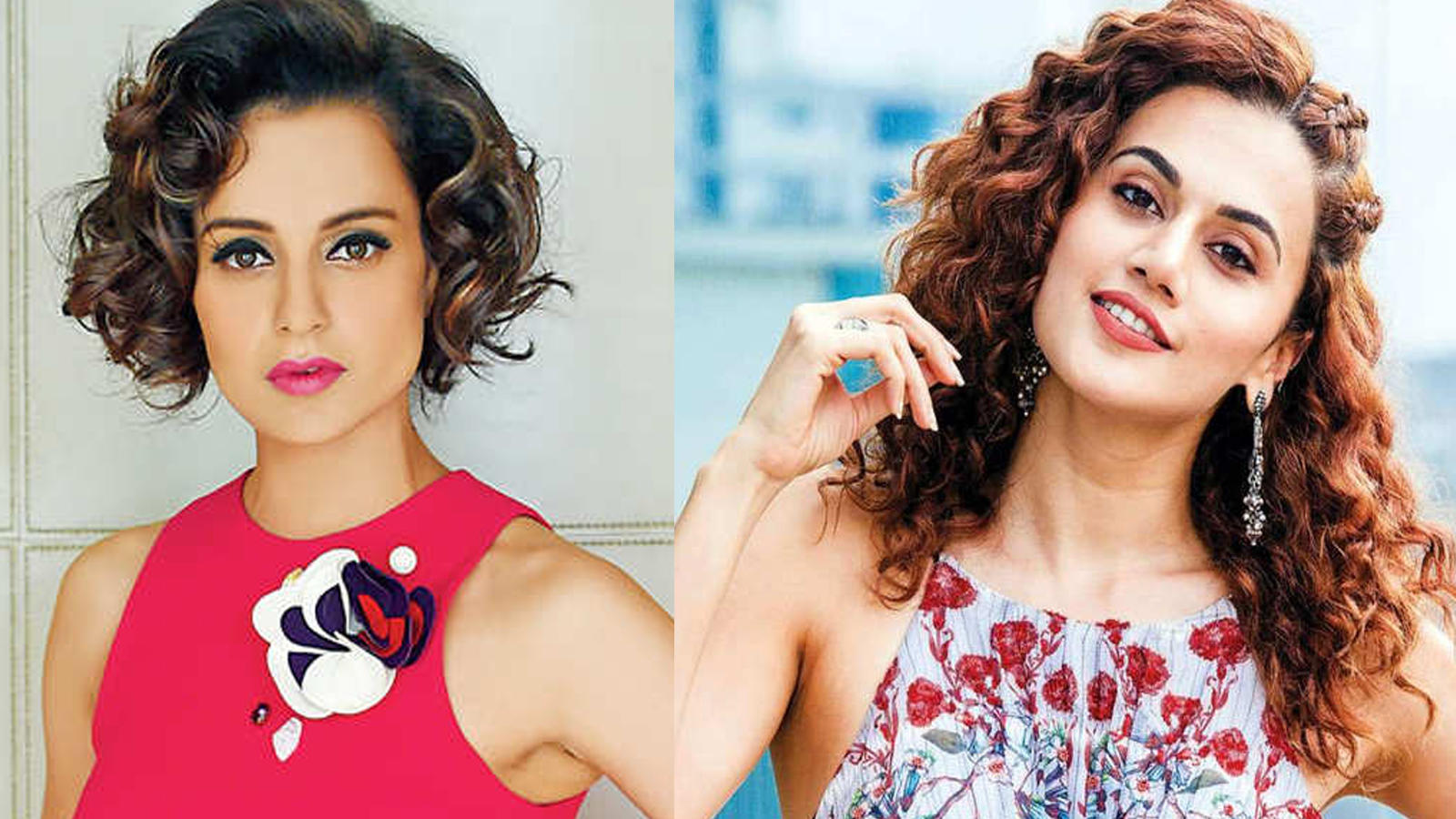 Taapse Pannu’s role in her latest release has her in the limelight. The actress is so used to always trending on social media that it makes no difference, she says in an interview “Even if I sneeze, that becomes a news” she also makes a statement saying she did not really care for what Kangana and her sister had to say about her apparently being a sasti copy of Kangana. Kangana’s sister took to instagram to post that Aditi Rao should have been given the role instead of Taapse in her newest film. Taapse clearly enjoys the social media attention she receives and wishes for it to continue.