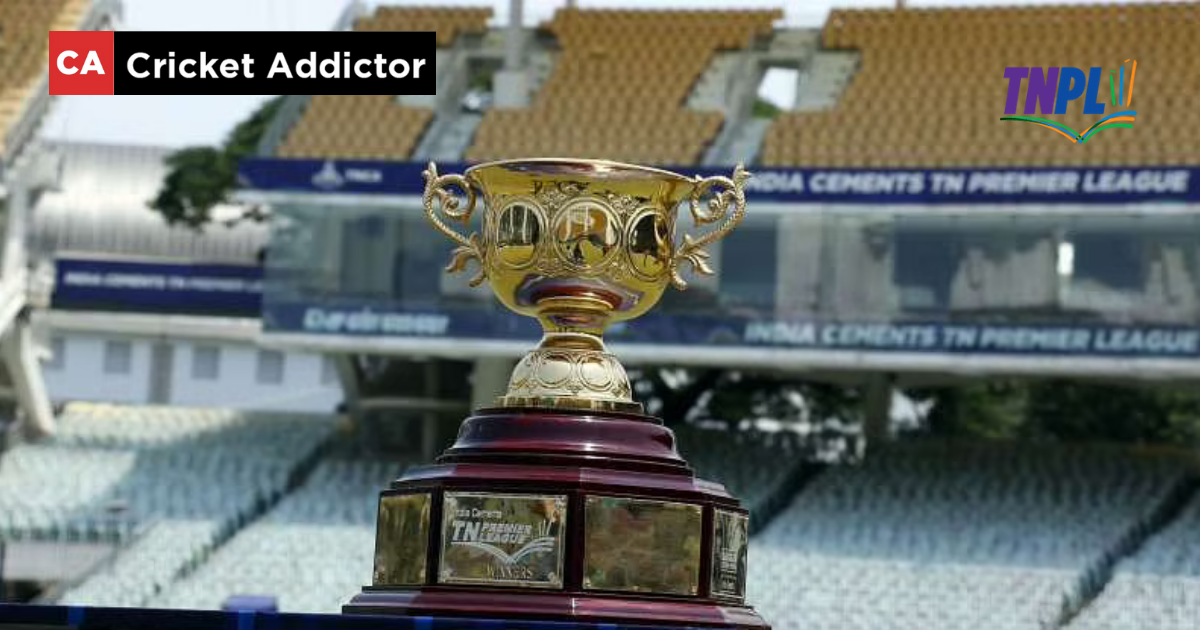 The fifth edition of the Tamil Nadu Premier League (TNPL) is set to commence on July 19 at the M. A. Chidambaram Stadium (Chepauk) in Chennai after having received all clearances from the state government. The final is slated for August 15.

All the 28 league matches, plus the 4 playoffs, will be played in Chennai. Unlike the Test series between India and England where a partial crowd was permitted to attend, there will be no spectator in the TNPL 2021 due to the surging covid-19 situation in the state. All 8 teams will have to adhere to the tight covid protocols.

Chepauk Super Gillies, captained by Kaushik Gandhi are the defending champions having won the title in 2019 – the tournament was not staged last year due to the pandemic. The Super Gillies are the only team to win the competition twice; Tuti Patriots and Siechem Madurai Panthers have won one title each.

There will be three rest days: one after the end of the group stage, and a day each on either side of the Qualifier 2. The afternoon matches will start at 3.30 pm IST and the evening matches at 7.30 pm IST; there will be seven double-headers in all.

Some of Tamil Nadu’s prominent names in Ravichandran Ashwin, Washington Sundar, R Sai Kishore, Varun Chakravarthy, and Sandeep Warrier won’t be available for the tournament as they are busy with national commitments.

Veteran wicketkeeper-batsman Dinesh Karthik also won’t be available as he is in the UK on commentary duties.

The matches will be broadcasted by Star India on its various channels including Star Sports Tamil. 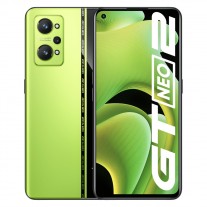 October 16, 2021
Weekly poll results: Android 12 loved for its looks more than its features 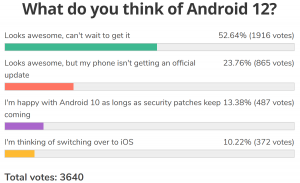 Weekly poll results: Android 12 loved for its looks more than its features