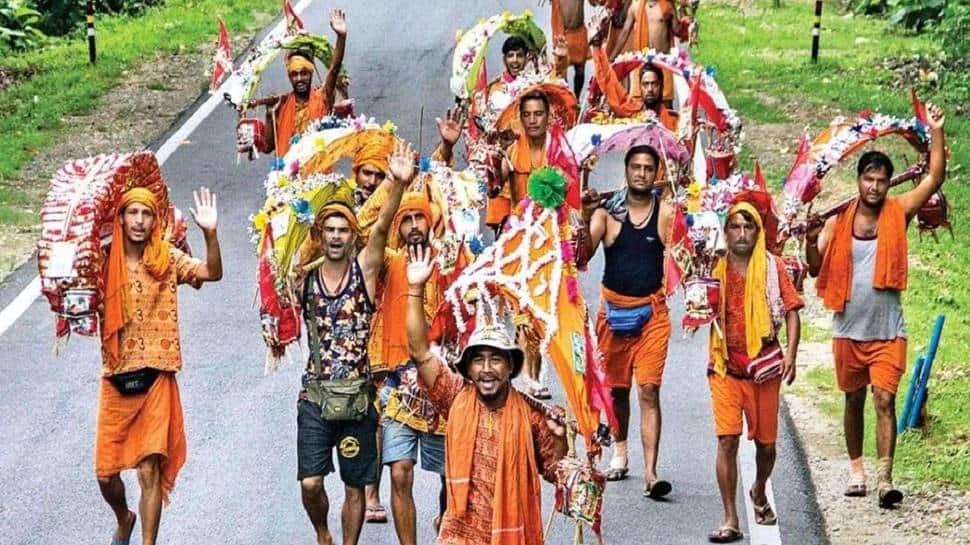 Lucknow: The Kanwar Yarta unions in Uttar Pradesh have decided to call it off the pilgrimage this year, the decsion comes a day after Chief Minister Yogi Adityanath-led government initiated talks with “kanwar sanghs” and urged them to take the right decision on the annual yatra following a nudge by the Supreme Court.

On Friday, the Supreme Court had asked the state government to reconsider its decision to hold a “symbolic” Kanwar Yatra and asked to be informed of the decision by July 19. The top court had held the  saying the right to life as ‘paramount’.

The apex court’s observation came after the Uttar Pradesh government told the bench that it has decided after relevant discussions to hold a symbolic Kanwar Yatra with appropriate COVID-19 restrictions.

The Uttarakhand government had announced the suspension of the annual pilgrimage for the safety of people in view of the looming threat of the third wave of COVID-19. It is preparing to also seal its borders to prevent kanwariyas from entering the state despite the ban.