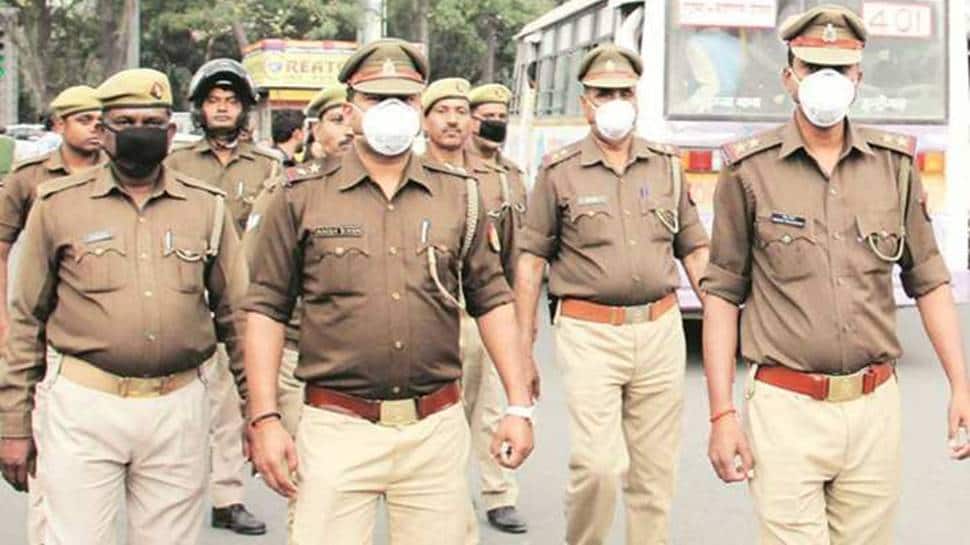 Lucknow: The Uttar Pradesh Anti-Terror Squad on Sunday (July 11, 2021) arrested two Al-Qaeda terrorists accused of planning a major attack in the capital city before August 15. They were held after the UP ATS team raided a house in Uttar Pradesh’s Kakori area.

UP ATS’s IG GK Goswami told Zee News that these terrorists were being hunted for a long time. Two pressure-cooker bombs, a detonator, and 6 to 7 kilograms of explosives was recovered from the house. The apprehended terrorists were reportedly planning suicide attacks and serial blasts.

ATS managed to bust Al-Qaeda`s terror module in Lucknow and apprehended two terrorists who were reportedly planning attacks in the city. The arrested persons identified as Minhaz Ahmad (30) and Maseeruddin (50) were arrested in Lucknow`s Kakori earlier on Sunday.

They were apparently planning to conduct a blast in Lucknow and surrounding areas before August 15.

“Pistols, IED and huge explosives were recovered from their possession. The search operation is underway to nab their other associates,” Prashant Kumar, ADG Law and Order, Uttar Pradesh told ANI.

An alert has been sounded in the Lucknow Commissionerate area, as well as in Hardoi, Sitapur, Barabanki, Unnao and Rae Bareli districts and western Uttar Pradesh in view of the terror strike plan.

While one has been arrested from Kakori Police Station, the other has been nabbed from Mariahu PS. The ADG said the terror module is being operated by their masterminds sitting across the border.