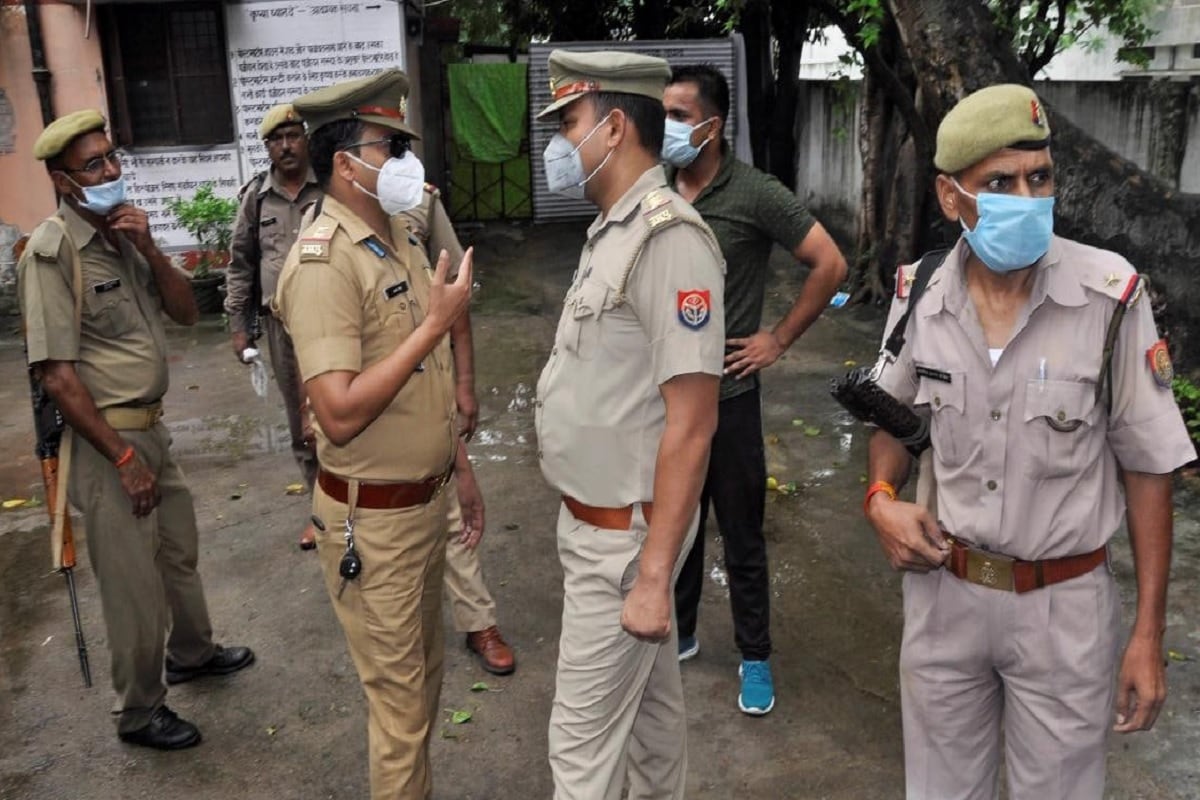 The Uttar Pradesh police has dropped charges under the anti-conversion law against a man from Karnataka and booked him for allegedly raping a 19-year-old woman from here and committing fraud, officials said on Thursday.

The man, Mehboob, is currently in judicial custody, they said. He along with the woman was brought to Gorakhpur from the southern state by a three-member UP police team, police said. SHO Chiluatal police station, Inspector Neeraj Rai said the charges against the man under the anti-conversion law were dropped as the accused did not hide his religious identity.

Neither did he marry the woman, so the case does not come under the anti-conversion law, he said. The officer said Mehboob, however, told the woman that he was a Navy officer and called her to Karnataka on the pretext of giving her a job. He then sexually harassed her. Charges of rape and fraud have thus been pressed against the man, the SHO said.

According to police, the victim’s father, who is a retired Armyman, had filed a missing report on January 5 claiming that his daughter had not returned from college on January 4. During investigation, it was found that she was in touch with Mehboob.

An FIR was registered against Mehboob under the anti-conversion law on January 11 based on a complaint by the woman’s father. Later, the three-member team of the state police was formed to trace the woman on the instructions of SSP Jogender Kumar, police added.

Horoscope today, September 24, 2021: Here are the astrological predictions for your zodiac signs

September 23, 2021, No Comments on Horoscope today, September 24, 2021: Here are the astrological predictions for your zodiac signs