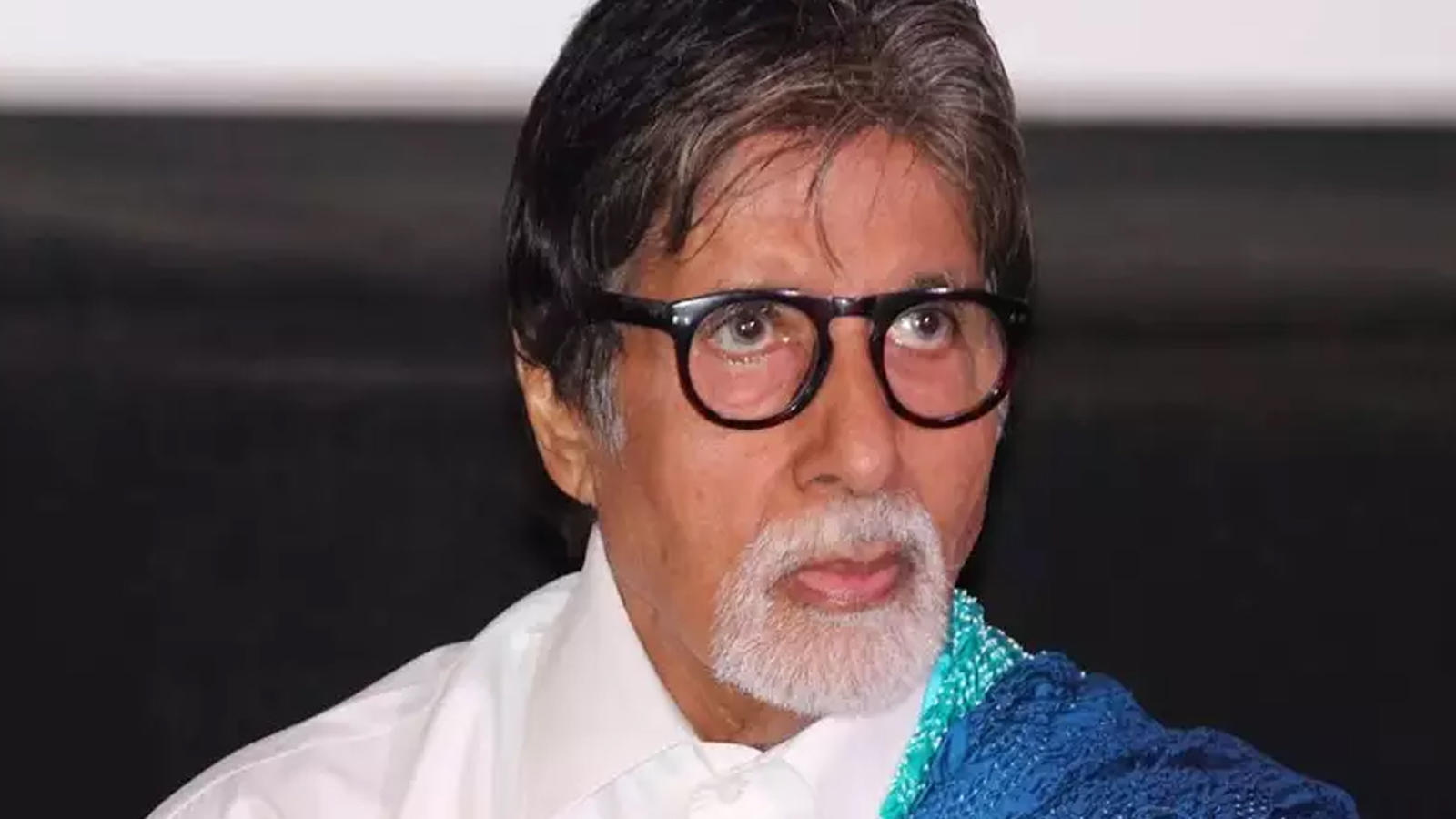 When it comes to naming the biggest stars in the Hindi film industry, there is no doubt that Amitabh Bachchan’s name will be on the top of the list. The actor is one of the most talented artistes to ever grace the industry and in fact, he created his own brand of films with the iconic ‘angry young man’ tag. However, the actor’s life has been full of ups and downs. Despite the roaring success of 1971 film ‘Anand’, he struggled to find his place in the industry. After establishing himself as an actor, Big B tried his hands on production and set up Amitabh Bachchan Corporation, Ltd. (ABCL) in 1996. However, the dream project didn’t work out for the star. After his venture failed, Amitabh Bachchan’s finances hit all time low with a debt of over Rs 90 crores. Soon after, creditors started to show up at his doorstep, demanding the money they owe from him. The language was ‘abusive and threatening’, revealed Bachchan in an explosive interview back in 2013 with a magazine. Watch the video for more details.